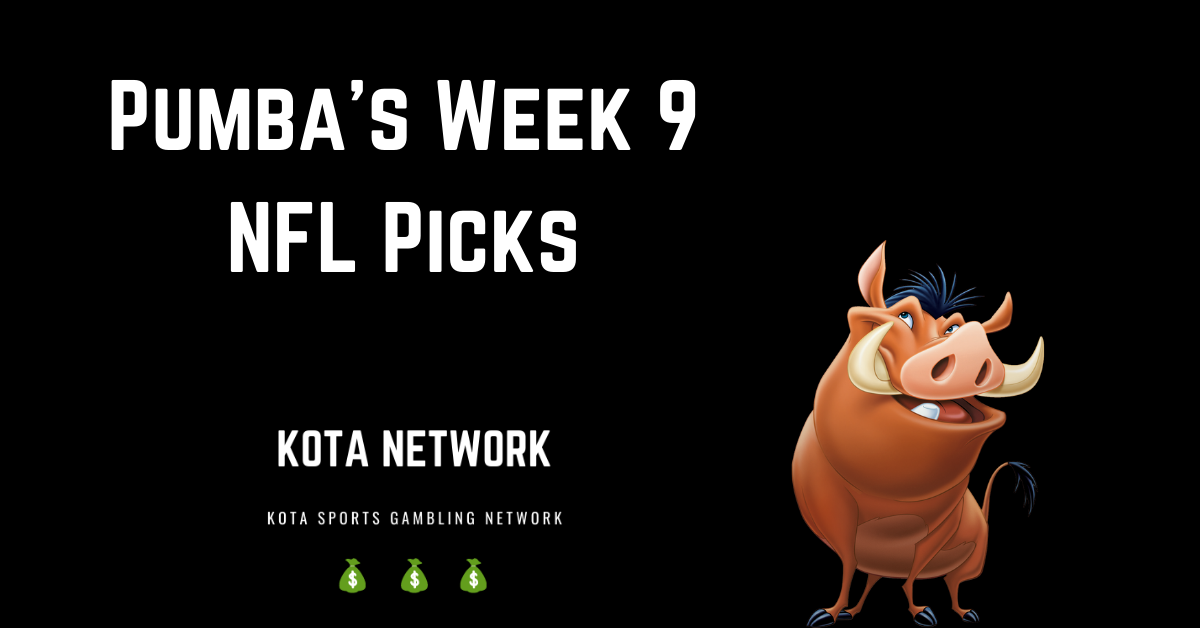 Disappointing 1-4 record last week bringing me to 18-21-1 for the season but a good slate of games today to get that turned around.

I just can’t seem to stop betting on this Raiders team. Unfortunately, Raiders had another huge distraction this week losing their leading WR after Henry Ruggs found out sometimes speed isn’t a good thing. Raiders have handled losing coach Gruden just fine and I’m thinking today they’ll be able to do the same without Ruggs against a weak Giants team.

In the game we’ve all been waiting for, we get a pair of 1-7 squads looking to see who can try harder to lose. Both of these teams started the season with a win and haven’t been able to get one since. As of the late the Texans have been far better at getting absolutely dominated week after week and I don’t think today goes much differently for them. The Dolphins have at least been competitive the last several weeks and should easily win today.

As the Vikings tend to do, they disappointed their fans last Sunday night losing at home to a Cooper Rush lead Cowboys team. On paper this game looks like the Ravens should be able to dominate but the Vikings find a way to play to the level of their competition whether good or bad. The Vikings 4 losses this year have been by 1, 3, 4, and 7 which is why I feel comfortable getting +6 today. Also, for whatever reason I just sense that the Vikings might win outright today just to save Zimmer’s job for the rest of the season.

Both of these teams are coming off of tough losses, but the Browns seem to be in way more chaos than the Bengals. OBJ is off the team now for a Browns offense that was already struggling. Browns have only managed a total of 41 in their last 3 games and today won’t go much better for them. I think this line is an overreaction to the Bengals losing to the Jets last week and should be closer to -5 or -6.

I can’t believe the Cardinals are getting over a full FG this week at SF. This is already the 2nd meeting for these 2 teams with the Cardinals winning by 7 at home in week 5. Cardinals didn’t look very good in their last game against the Packers but I never put too much weight into Thursday night games played on only 3 days rest. Cardinals have had extra rest days for this week and Ilike them to go into SF and have a great chance of winning this game outright.