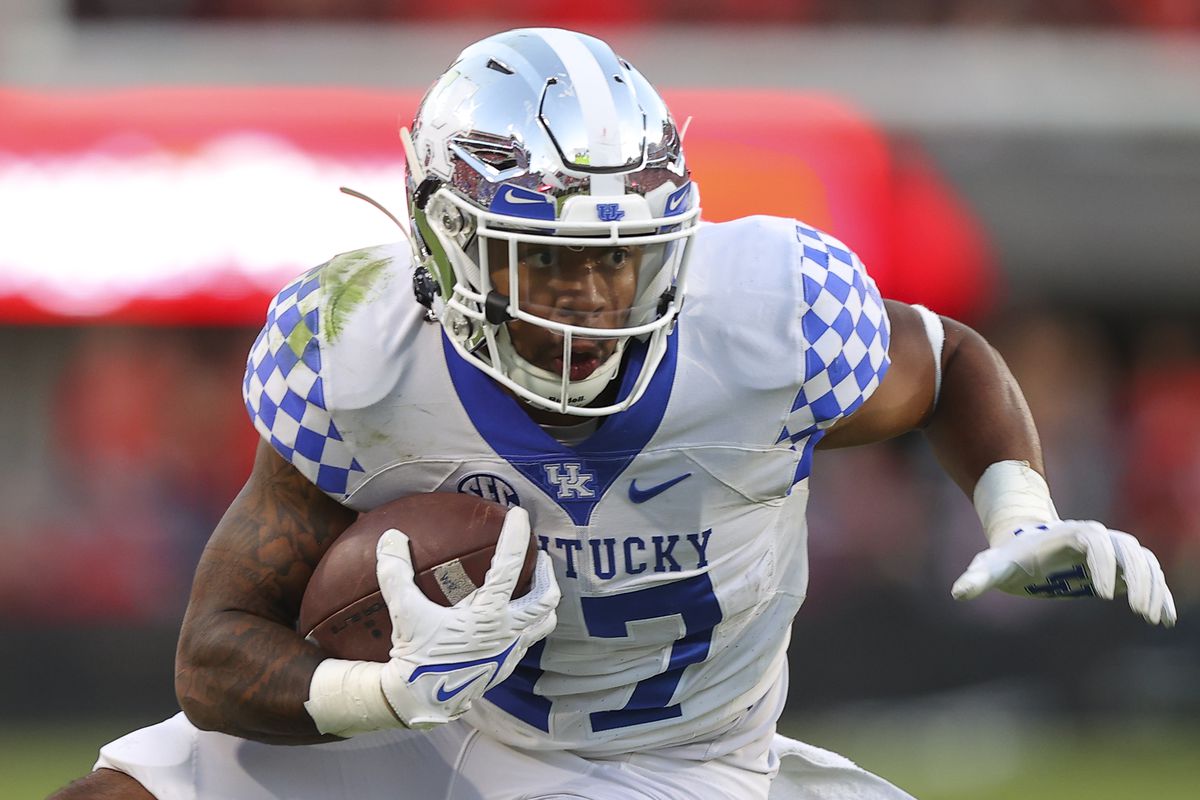 Maybe I should make predictions after a long drive more often. After taking a couple hours to consider my choices for last week’s college football plays during a drive from Indiana to Michigan, I then felt like I had a pretty good slate of picks…and then saw them go 5-0 for a perfect Saturday. Kansas State made me nervous after falling in a two-touchdown hole, but the Wildcats pulled it off for the win and completed the job.

Hopefully, success isn’t tied to time in the car, because I’m spending this Saturday watching my German soccer side instead of heading north. But we’ll go for it anyway; here are my college football plays for October 30.

What does Iowa do best? Make teams beat themselves. What has Wisconsin done all year? Beat itself. The Badgers are turnover machines, and I think people are overreacting to the loss to Purdue. Yes, Iowa looked terrible against the Boilermakers, but Graham Mertz against the Hawkeye defense is not where I want to put my money, even in Madison. This game could be first team to score wins, and if it is, it favors Iowa.

Vanderbilt has the weakest offense in FBS at just over 13 points per game. Missouri hasn’t looked all that potent either, and you’re telling me that these two are going to top 62 points? These defenses are bad, but the offenses aren’t good enough to take advantage of that situation. There’s a reason the under has cashed seven years in a row between the Tigers and Commodores, and with a number this high, I’m riding the train to an eighth.

Florida International’s pass defense is awful, and Marshall boasts the fifth-most effective passing offense in the country. That says the Herd should be doing plenty of scoring in this one, and FIU’s pass attack is no joke either. The Herd doesn’t have the kind of defense that can keep the Golden Panthers off the scoreboard, and neither team is all that strong keeping the ball on the ground. This should feature plenty of points.

Southern Mississippi can’t run, can’t pass and can’t score, having been held under 20 points in every FBS game it’s played this year. Why the Sun Belt wants the Golden Eagles is beyond me, but that’s not the point. The point is that Middle Tennessee at least has a competent passing offense, and the Blue Raiders have played tough games against some decent teams. They should have no problem getting a cover in a game they absolutely need for their bowl hopes.

Carolina has gone on the road twice this year to Virginia Tech and Georgia Tech, and the Heels have looked horrendous outside of Chapel Hill. A team that had problems in Atlanta isn’t likely to go into South Bend and knock off Notre Dame as long as the Irish play their game. Covering this small spread at home shouldn’t be a problem for the Irish.

I’m not bothering with the points here. Why is Kentucky an underdog in this game? The Wildcats held Mississippi State to a safety last year and nothing else, and Mike Leach never does anything different with his offense. If it doesn’t work, he’ll stubbornly keep riding it, so it’s not like Kentucky has a new wrinkle to prepare for here. As long as the Wildcats play their brand of defense, they’ll win.