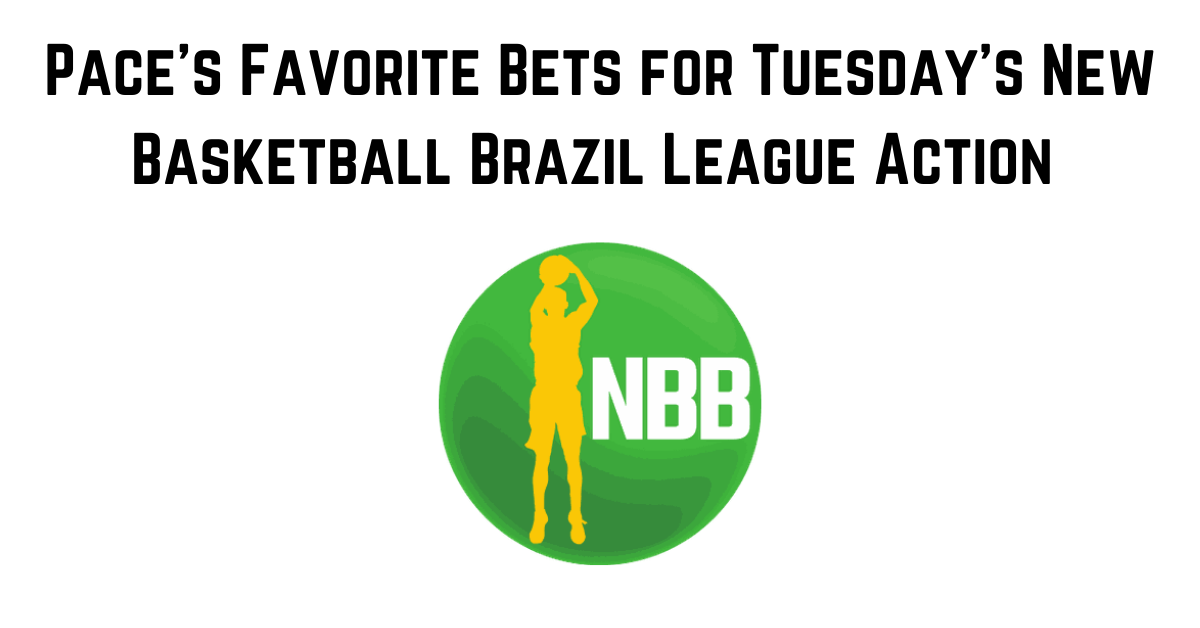 What is the NBB?

Bruss calls me an “in the weeds bettor.” I bet on everything from table tennis (shoutout Toast) to Russian basketball to ATP tennis. I do it all. But basketball is my first love. The NBB is the Brazilian premier professional men’s basketball league. It is organized by the Liga Nacional de Basquete (LNB), in a new format of Brazil’s previous top-tier level basketball competition, the Brazilian Basketball Championship. The NBB is managed by the Brazilian basketball associations, which were founding members of the LNB.

Confusing? Somewhat but we really aren’t here for a history lesson. We are here to make some money on today’s games.

This is the season-opener for both squads as only two NBB teams have a game under their belt. Last season Bauru finished 19-11 with 49 points, while Franca wasn’t fair behind in points (45) they did only finish .500 (15-15). But both teams did make it to the 2020-21 quarterfinals and that means they both have high hopes coming into this new season. Bauru has the more talented roster in my opinion but Franca is pissed they lost the 2018-2019 NBB Finals to Flamengo (a team that’s won eight titles since 2009) and then didn’t have a chance to get back to the 2019-20 Finals due to the season being canceled thanks to COVID. Franca is going to be ready to rock and roll that’s what my play for this game is: Franca -4.

It was tough sledding for Cerrado last season as they finished 7-23 with 37 points, which was 14th worst out of 16 teams. Sao Paulo was a Top 3 team in 2020-21 and they should be good again this season. This line has move a ton in the last few days, however. It opened at Sao Paulo -8 and it’s now at -11.5. While Sao Paulo has the better lineup, these two teams have played close games in the past. Cerrado has lost the last two games by a combined 14 points and I expect another close affair in today’s contest. I’ll take Cerrado +11.5 and I like the over 152.5 as well.