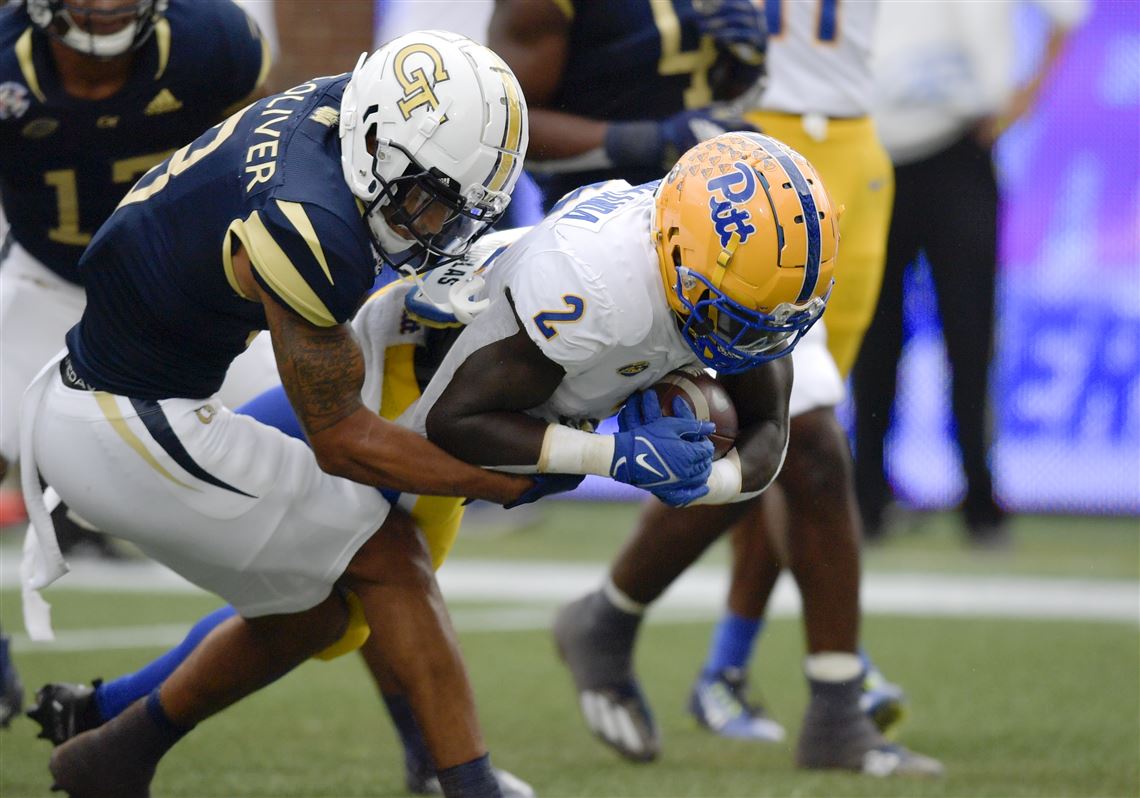 Thursday was a day of near-misses on our parlays, with none tougher than the Interstate 85 parlay, as the Braves went from leading 2-0 after their first at-bat to losing 11-2 and costing us the win. But we’re back at it today for a Saturday of college football, and there are plenty of chances to get a win today. Here are my best plays for the gridiron.

Texas Tech is 5-2, but it’s a very soft 5-2, as the Red Raiders’ best win was over a West Virginia team that can’t get any traction. K-State has played two tough opponents in Oklahoma and Iowa State in consecutive games, and the Wildcats should be more than ready for a Texas Tech team that’s lost by 35 to Texas and by 21 to TCU. The Wildcats have won nine of their past 10 against the Red Raiders, so I’ll gladly take them without having to give points.

The home team has won all but one matchup in this series, and Temple has only been getting worse since the start of the season. The Owls’ wins are over Akron, which might be the worst FBS team in the nation, and FCS Wagner. South Florida is actually worse at 1-5, but the Bulls have also played a loaded schedule that includes Florida, BYU, NC State and SMU. The only loss that wasn’t to a bowl-bound team was Tulsa. The Bulls should have enough to handle Temple.

Louisiana Tech has won eight straight home games in C-USA, but that should come to an end in this one. Texas-San Antonio appears legitimate, and the Bulldogs can’t run the ball well enough to keep the Roadrunners’ powerful offense off the field. UTSA should be able to cover a touchdown in Ruston.

If Clemson’s name was South Carolina Western, would the Tigers be only a 3.5-point underdog against a 5-1 Pitt team that has scored at least 40 points in five out of six games this season? Absolutely not. Clemson hasn’t even sniffed 20 points against an FBS opponent in 2021, and I can’t see the Tigers keeping up with a Pittsburgh offense that should smell blood, even if the Tigers’ defense can slow them down somewhat. Pittsburgh should get the job done here.

Think the best run defense in the nation resides in Athens, Ga.? Statistically, you’re wrong: it’s San Diego State. The Aztecs are a yard better against the run than the Bulldogs, and that might be even more impressive because unlike Georgia, San Diego State doesn’t bury teams so early that they’re forced to go to the air to catch up. What does Air Force do best? Run the ball all day long. With the Falcons trying to move the ball on the ground and the Aztecs likely not letting it happen, even this low total seems too high.