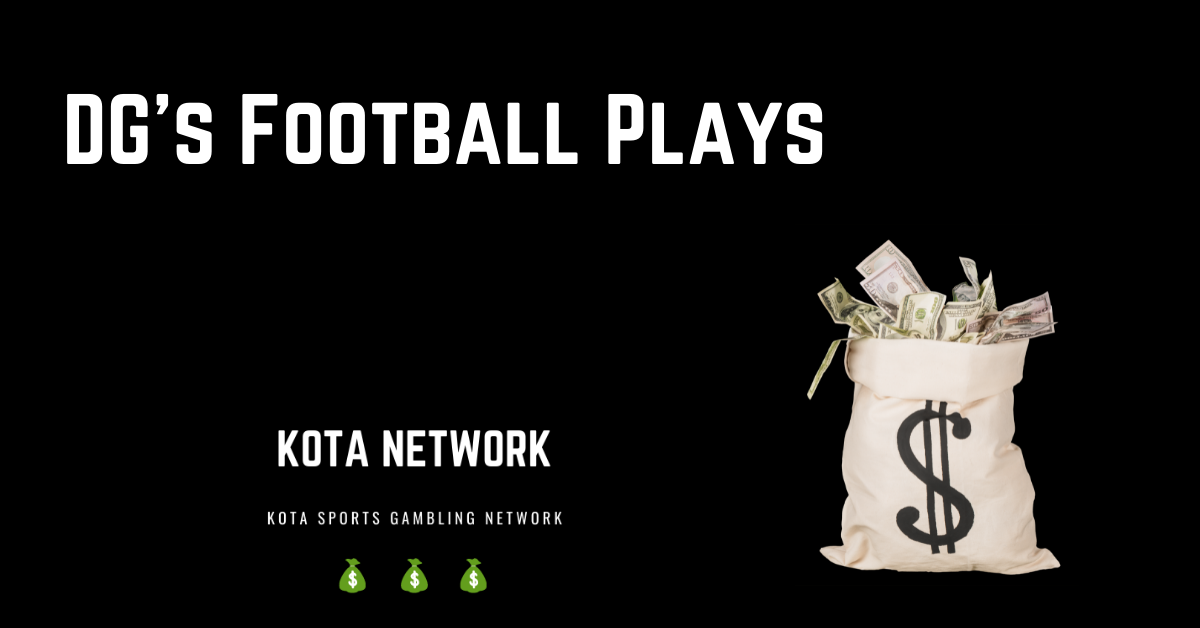 My NFL Teaser picks went a perfect 5/5 for Week 6 of the NFL season which hopefully helped someone get some money, and my STB picks ended up a half point shy of helping someone secure a $546 bag off of a $50 bet!!!! (Only if the Bucs didn’t pick last Thursday to play their most penalty filled game of the season) This week I want to get a head start on the action to tell you a few games that intrigue me. No picks today, just giving you a peek into what’s caught my eye for the week.

Browns QB Baker Mayfield has been ruled OUT for the game, which leaves Case Keenum making his first NFL start since 2019 to run the show. Teddy Bridgewater has recorded 254+ passing yards in 8 of his last 9 road appearances. The Browns have not covered the spread in each of their last 7 games as favorites against opponents from the AFC.

50.3 PPG are scored at Navy-Marine Corps Memorial Stadium this season. The Cincinnati Bearcats average 43.5 points per game. The Bearcats (57.2), and Midshipman (50.2) average total game points over 50.

The Central Florida Golden Knights are 1-5 against the spread, but are 5-1 O/U. Something to be keen on, as it caught my eye, and Memphis has also been up and down, just as Central Florida has been.

Wake Forest and their high flying offense, against Army and their (standard government issue) Option offense will be potentially lighting up the score board. One team is gonna have the clock running (Army) and Wake will stop the clock whenever there’s an incomplete pass. Wake Forest has scored at least 34 points in every contest this season.

Remember we are all about finding value, and taking advantage of the opportunities around us. There is value everywhere, just trust your instincts if you have a good feeling, and take the chance, as long as it is within reason. Don’t bet the mortgage, or your 401k, just have fun, and remain in control. Play responsibly, and remember as long as you’ve got something in the pot, you’ve always got a shot. Let’s focus, and be confident in our wagers this week, as it is all about the wins whether it’s $1 or $100. Let’s get these gains, and carry that momentum into the future weeks, as there is always something to play, and always a chance for more. Trust yourself, and let’s get to the bread.