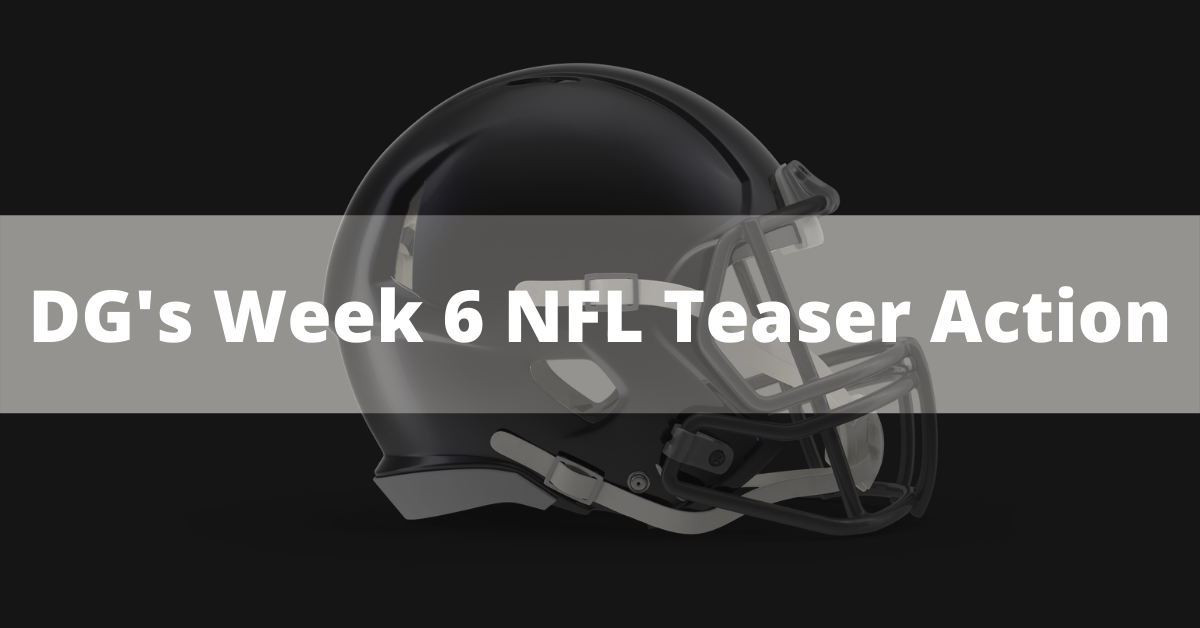 Picture this, it’s game night, and you’re locked in the zone, you made your bets, and now you’re sitting in your favorite chair watching the games and hoping for the best, and then it happens….. The team that you had at -6.5 points that was supposed to dominate their opponents gave up two defensive pass interference calls in the end zone, giving the underdogs the ball at the 1 yard line. They also let off the gas, and let their opponents make a game of it late. Then a late turnover on downs gives them the ball back, and they get in the victory formation to take a knee instead of scoring one more time to help you and your parlay out, because you know…. Sportsmanship and all that stuff you teach your kids, but secretly don’t give a rip about it when your hard earned money is on the line, and you need that -6.5 to come through. So now the Bucs….. I mean the team that you bet on wins by 6, and wrecks your parlay. Now you’re cursing, and interrupting the kids watching the Wiggles, and your significant other is looking at you like they want to rip your soul from your body for messing up their evening wind down mode.

Such is the life of a bettor, and we know that when we decide to embark on the path, but no one likes to have all that research, and prep go out of the window, especially right out of the gate going into the weekend. It’s been said that no one likes a tease, and in most aspects of life that’s true, but in the land of sports gambling, you can put your money on a teaser, and leave satisfied. Let’s see if we can’t knock these points off of some favorable matchups together, and secure this bag on Sunday. Here are my Week 6 NFL Teaser picks.

The Rams come into this game on the war path fresh off a victory over the Seattle Seahawks, where they injured Russell Wilson for the next 3 games, and Robert Woods, and Cooper Kupp had themselves a field day vs the Hawks defense. The Giants meanwhile, will start Daniel Jones, but will be without Saquon Barkley, and Kenny Golladay respectively, and in my opinion that will give the Rams an advantage running up against a shorthanded New York team, and I believe the Rams will come away with a win, covering the -2 easily.

Whatever the Colts ate before the Ravens game to help their offense play like the 2007 Patriots, they need to eat that again Sunday morning prior to the tango in Houston with Davis Mills and company, as Carson Wentz can continue to justify his status as the QB1 with another solid game. Johnathan Taylor should be ready to roll, and the Colts should be able to nab this win at home. I don’t see Houston having the firepower to keep up if Indy comes out of the gate quickly, and the home crowd should play a role as well.

The Cowboys are looking like they are on a mission, the offense is clicking, and Jerry Jones looks like he has his team trending in the right direction. Kellen Moore is going to coordinate his way into a head coaching gig soon, and some players are going to be in line for a big payday if they continue this great run and pace that they are on. Dak Prescott is playing with confidence, and he is leading this team into Gillette Stadium to take on a Patriots squad that just lost narrowly to the defending champion Tampa Bay Bucs last week. Mac Jones may have a long day ahead of him if Trevon Diggs and that Cowboys defense decides to turn it up a notch, and I think the Cowboys will leave Massachusetts victorious.

This will be a good way to triple your wager, if everything hits and a good way to give you momentum going into next week. If you want one more play that I think may work as well look at the Vikings -2.5 regular line and +4.5 with the 7 point teaser at the Carolina Panthers. Dalvin Cook looks like he will give it a go Sunday, and Christian McCaffrey is going to be out again this week, so it’s at least worth a look in my humble opinion. That will boost your odds to +320 where $100 will nab you $420 on a 5 team parlay.

May the odds be in your favor, and have a great Sunday as we ride the rollercoaster together.