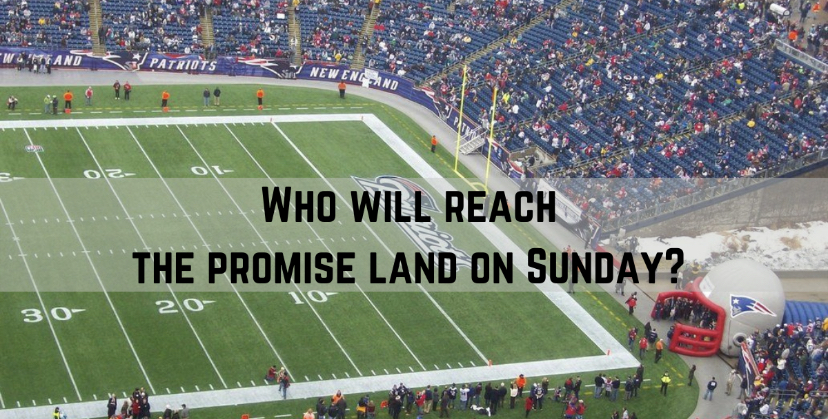 One of the things that I love about betting is that there’s soooooooo many ways to earn money. If you look long and hard enough, pick through the BS, and fade the noise…….. You’ll find some some hidden gems that some may not discuss. I know the network shows, and some outlets tend to “play the hits” covering the most anticipated games, and that’s all fine, well and good, but around my neck of the woods, I am inclined to leave no stone unturned when it comes to my picks. These picks are all about who’s going to reach the promised land, where six points are grand as long as you keep the ball in your hands. Use these picks as a parlay, or pick and choose a few of them to strengthen your play, and hopefully help you win some more money.

In the absence of a lethal passing game, the Jags have been keen to lean on the legs of James Robinson, and the last few weeks, he’s found the end zone vs the Bengals, and also last week against the Titans he was able to find the heavily painted rectangle for a score. I expect there to be a general jetlag between both teams in London, but I am confident that Mr. Robinson will score a TD this week

Nick Chubb is going to be OUT with a calf injury, as of this posting, so in the absence of Chubb…..Give Kareem the Rubb. Kareem Hunt will be counted on to keep the Cardinals on their heels, and I think that with the Cards also missing some pieces this week like Chandler Jones, it will at the very least allow the Browns the chance to move between the 20’s with efficiency. Look for Kareem Hunt to get a Touchdown.

Dalvin Cook is expected to play, so I am going to look for him to try to find the end zone this week, as he is their workhorse when he is on his game. Christian McCaffrey may not give it a go this week once again, so the Panthers will not be at full strength on Sunday. I think Dalvin will find the end zone this week, and recapture the bell-cow mentality like he had before he became hobbled vs Arizona a few weeks back.

Excluding the first game of the season where he was held without a score, Ezekiel Elliott has been on a tear, scoring in every game since then, and still maintaining his hold as the Cowboys starter at running back. I think Dallas will move the ball efficiently in this game, and Zeke will be fed appropriately inside the 5, and at some point finding the end zone.

The Chargers have been playing like they want respect, and they may well get it after impressive wins vs Kansas City, Las Vegas, and Cleveland. Austin Ekeler has 7 total touchdowns this season 4 on the ground, and 3 through the air, which shows me that Justin Herbert will try to find a way to get him into the end zone. I see more of the same this week with Austin Ekeler finding the end zone.