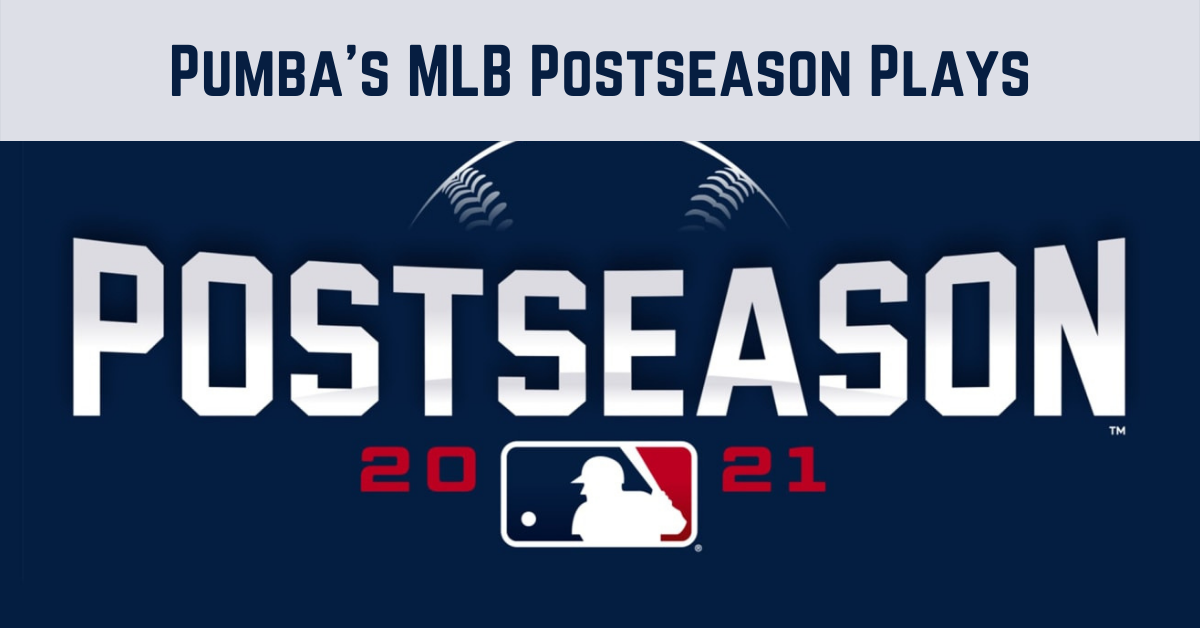 We’re down to 8 teams after 2 dramatic Wild Card games. As my twitter bio has said since the trade deadline, I’ll be pulling for the Rays so that Nelson Cruz can get a ring. Otherwise as long as anyone except the Dodgers wins the World Series I won’t be mad. Here is my breakdown of the Division Series matchups.

The Rays won a franchise record 100 games despite being in the toughest division in baseball. I still think Kevin Cash should’ve been immediately fired for pulling Blake Snell in game 6 of the World Series last year but now he has chance at redemption. Red Sox did me a personal favor by beating the Yankees in Fenway on Tuesday night but I’m hoping/thinking their series against the Rays won’t go as well. Rays were 2nd in the league in runs scored and lead the AL in ERA. Tampa Bay won the season series 11-8and I don’t think they’ll have too much trouble ending the Red Sox season.

Both of these teams handily won their respective division and are looking for some playoff redemption from last year. The White Sox had a disappointing early exit in the expanded playoff and the Astros came within 1 game of making the World Series. Both teams are very solid on the mound and at the plate with the Astros leading the league in Batting Avg and Runs. I think this series will be very close and I’ve gone back and forth on who I think comes out on top. My deciding factor is simply that the Astros will forever be cheaters in my mind as long as some of the 2017 World Series team remains there and I’ll be pulling for AL Central champs.

Neither of these teams pop off the charts when it comes to offensive statistics but both were top 8 in ERA for the season.The Braves were only 76-71 before finishing the season 12-2 and easily won the weak NL East while the Brewers coasted to an NL Central win. Interesting stat for this series is both teams had better road records than home records for the season which also held true with the road team winning 4 of 6 matchups between these teams during the season. Despite this hintingtowards the Braves winning, playoff baseball on the road is a different animal and I think the Brewers’ pitching gets the job done.

The Giants are undoubtedly the surprise of baseball in 2021. With all focus in the NL West on the defending champion Dodgers and star-studded Padres, ESPN predicted a 70-92 record with only a 1.2% chance of making the playoffs. The Dodgers winning 106 games isn’t surprising for a team who leads the league in payroll. Many people will be viewing this as a 5 game series for the World Series but I don’t think it will be quite that easy if they end up facing the Rays. These 2 teams were tops in ERA for the season so expect a lot of low scoring games with every run being very valuable. I’m not surprised Dodgers are favored to win the series but I am surprised how heavily favored they are. Lot of value in Giants +140!