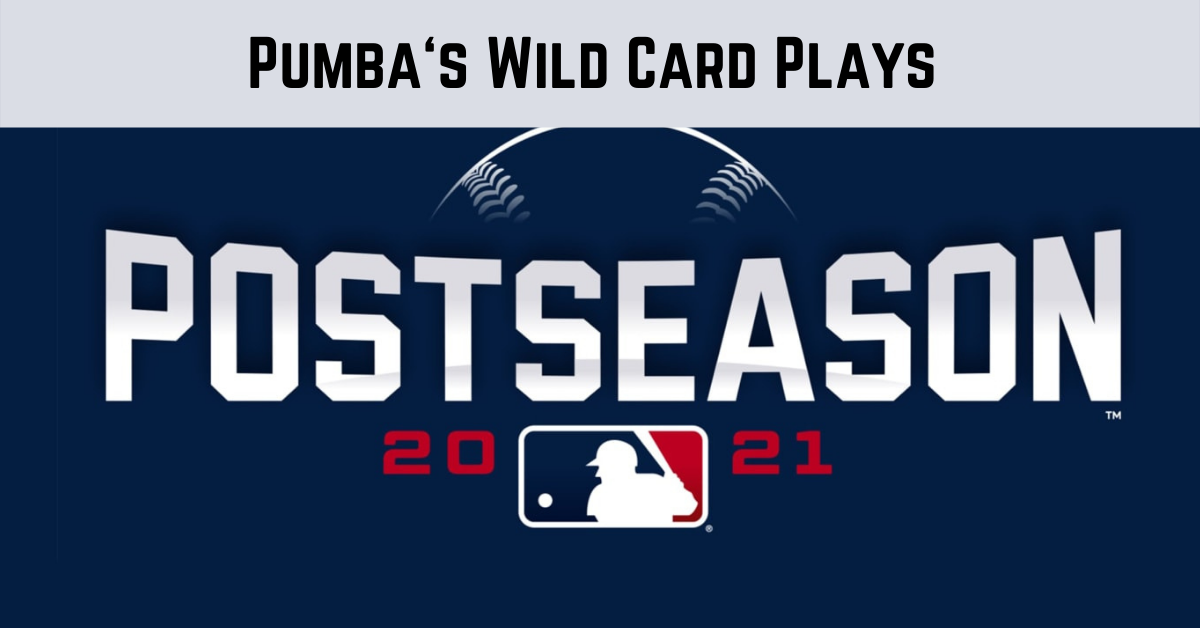 It’s October which means 1 thing…my guy KotaCapperPace is about to get married. For those of you who couldn’t care less about that, we also have some playoff baseball going on. Here is my breakdown and bets for the 2 Wild Card games.

What a game to start off postseason baseball with. Red Sox won the season series 10-9 but the Yankees were winners of the last 6. That stat basically summarizes the regular season for these 2 teams. After great first half of the season the Red Sox were a .500 team in the 2nd half with the Yankees having the exact opposite split. Cole hasn’t quite been the same pitcher since the sticky substance crackdown in which he was one of the pitchers of focus by the media, but he has plenty of postseason experience.

As much as I despise the Yankees (and it’s soooo much) I just don’t think betting against them is a smart play. However, that doesn’t mean I have to bet on them winning either. Yankees put up 7 runs on Eovaldi just 11 days ago so I’m predicting the Yankees will be able to produce some offense again. I’ll just be cheering for the Red Sox to score more.

The Dodgers won 6 more games than any team in baseball except 1 team who unfortunately is in their same division which lands them in the Wild Card game. Meanwhile the Cardinalswere 69-68 before becoming the hottest team in baseball and are a scary opponent for anyone in the playoffs. The Cardinals are 13-1 in Wainwright’s last 14 starts while the Dodgers are 11-0 in Scherzer’s starts since acquiring him at the trade deadline. Both of these teams have a realistic shot at making a World Series run but first must get a win on Wednesday night.

I realize how difficult this game will be to win for the Cardinals but this seems like too much value to not take. Scherzer didn’t allow an earned run against the Cardinals in 14 innings this season but he has allowed 5 earned runs in each of his last 2 starts. I’m going to bet with recent trends and think the Cardinals have a chance to give the Dodgers a disappointing end to a great season.