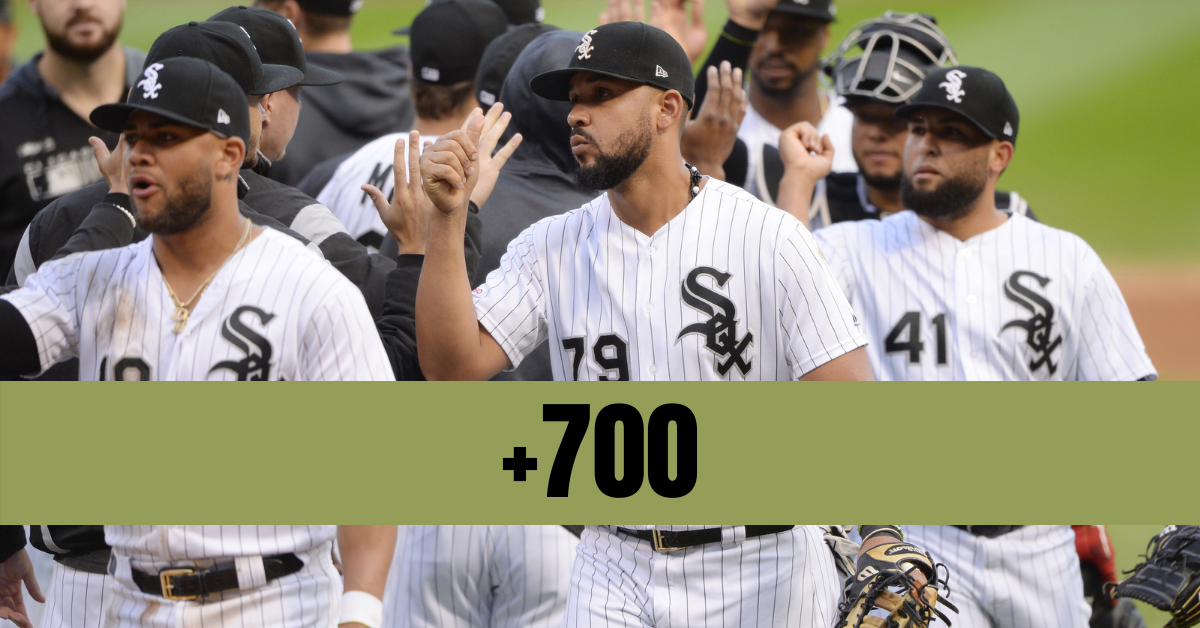 I’ll be the first to admit that I watched less than five games this MLB season. And I can sit here and type that I didn’t watch baseball because it’s too slow or too boring but that’s not the case. I just can’t find a sports woody off regular season baseball because I want to watch game where every pitch, stolen base or error matters.

Announcer: “And that’s a wild pitch.”

Pitcher: “I have time to work on that knuckle-curve.”

Announcer: “And the center fielder has trampoline hands. He just flat out didn’t catch that routine pop fly.”

Center fielder: “At least I didn’t let in a run.”

Announcer: “And the catcher made a terrible throw down to second and that’s a successful stolen base.”

But if any of that shit above happens in a playoff game, it’s lose and you go home. It’s over. Thanks for coming and see ya later. That sounds like a game with a result I’d enjoy. Every decisions, every slide of the cleat matters. So, that’s why I’ll be glued to postseason baseball every single season.

Chicago’s pitching staff throws harder then any other team and even though Milwaukee leads postseason teams with highest strikeout rate, the White Sox have some dogs. The bullpen throws no softer than 103 mph every pitch and the whole pitching staff was built for October.

La Russa has a diverse offense and Luis Robert seems to be back to his prime form since returning on Aug. 9. The centerfielder is electric and hits bombs. Dude won the freaking Gold Glove as a rookie last season. Tim Anderson, however, is also a wild man. Only real White Sox fans know that this team is Anderson’s, which I’m not a Chicago fan but I just know you’re not a real White Sox fan if you don’t think this is Anderson’s team.

When I think of playoff baseball, I think of pitchers coming out of the bullpen with greasy hair – some real nasty dogs – and getting their team out off a bases loaded jam not to be followed by a story about how he fixes motorcycles during the offseason and gives them to the homeless. How is a homeless person going to …? You know what? Never mind.

The White Sox have a bullpen built for October. I said it above and I’ll say it again. Bullpens win championships and I don’t care what the analytics say. And that’s why I’m taking them to win it all at +700.

This team has the youth mixed in with some savy veterans that have gone through some shit this season. They’ve faced adversity with key injured players and of course, the 3-0, home run situation against the Twins. Not to mention, the La Russa hiring raised some eyebrows around the league. But Chicago’s offense is rolling (five runs per game) and it’s hard to find any issues with its start rotation that includes Giolito, Keuchel, Lynn, Carlos Rodon and Dylan Cease.

The White Sox weren’t the covering machines like the Giants but they also weren’t the garbage the Twins were either. They were in the middle as they covered 49.4 percent this season. But it hasn’t been easy for the White Sox when they square up against Houston. The White Sox are just 2-6 against the Astros this season and lost five in a row to them on a random June weekend. Now Chicago will play five games against Houston in mid-October in a win or go home series.