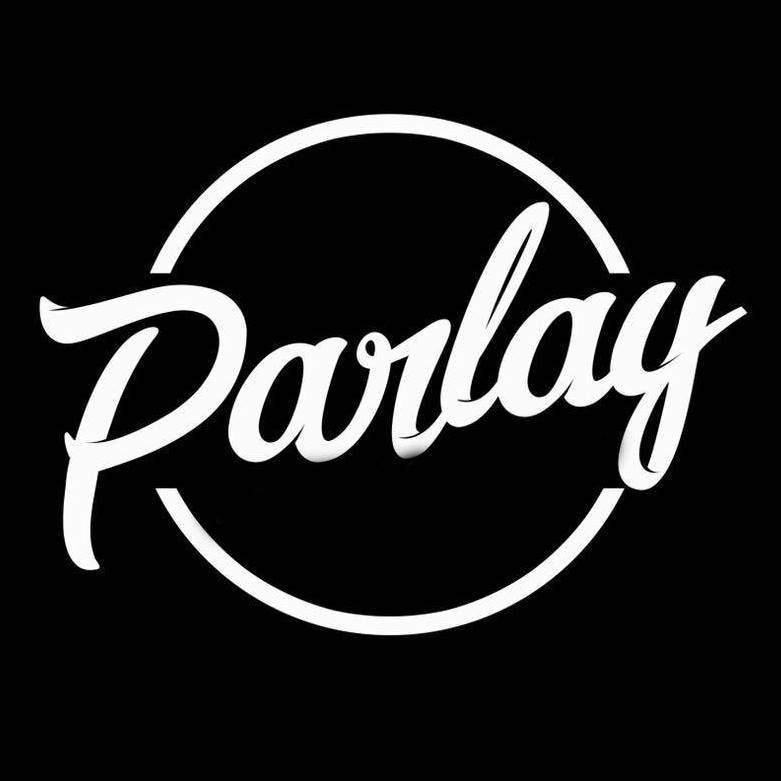 My mission this weekend was to hit one parlay. Friday my 4-team parlay didn’t hit but on Saturday we were oh so close. I needed Fresno State to hit o36.5 points and they only mustard up 24 points in a 3-points loss to Hawaii.

Shoutout to @vonfluechoke, however, as his book didn’t have total point bets for teams, so even though his odds on his ticket weren’t +2374 like the original parlay, he did in fact make good money off that parlay. Thanks for tailing, sir.

The word of the day is: forward. Bruss was on pace for a 2-10 day yesterday at one point but he moved forward bet after bet and finished only down -0.2u. That’s a comeback, folks. I’m 0-30 in my parlay’s this year but instead of quitting, I move forward. Today is a new day with a nice slate of NFL action.

Here’s my parlay for the day that you can’t resist:

TENN/NYJ u44: This game has the potential to be unwatchable. Unless your @WkndAtBertschys. The Titans defense has been great but the Jets offense is so horrible that it doesn’t matter if Tennessee was ranked last or first in defense. Expect a lot of conservative play-calling on both sides as the Titans will try to limit the opportunities for turnovers and leave NY with a win no matter how ugly it’ll be.

Titans -6: Pumba said it best in his NFL blog this morning: The Jets suck, man. They are borderline unwatchable to this point.

Colts +2: I’m not saying the NFL is rigged but if it were, they wouldn’t let Indy start 0-4. They just wouldn’t. The Colts are banged up a bit but Jonathon Taylor is going to have his best game of the season against a Miami team that has allowed four rushing touchdowns this season and 136 ground yards per game. It all has to start to click for Indy and it starts today in Miami against the Dolphins.

WAS/ATL u47.5: Atlanta has scored a total of 48 points in three games and Washington has failed to score over 22 points twice this season. Washington has a great pass rush even though Josh Allen torched them but again that’s the GOAT Josh Allen. Atlanta will struggle out of the gate and Washington will build a lead and its defense will take care of the rest

Chiefs -7: Kansas City needs to get things going as they are last in the AFC West. At the end of the day, nobody is worried about them. Dallas exposed the Eagles defense and Mahomes and company will do the same. I don’t expect a blowout but this is a cover by Kansas City.