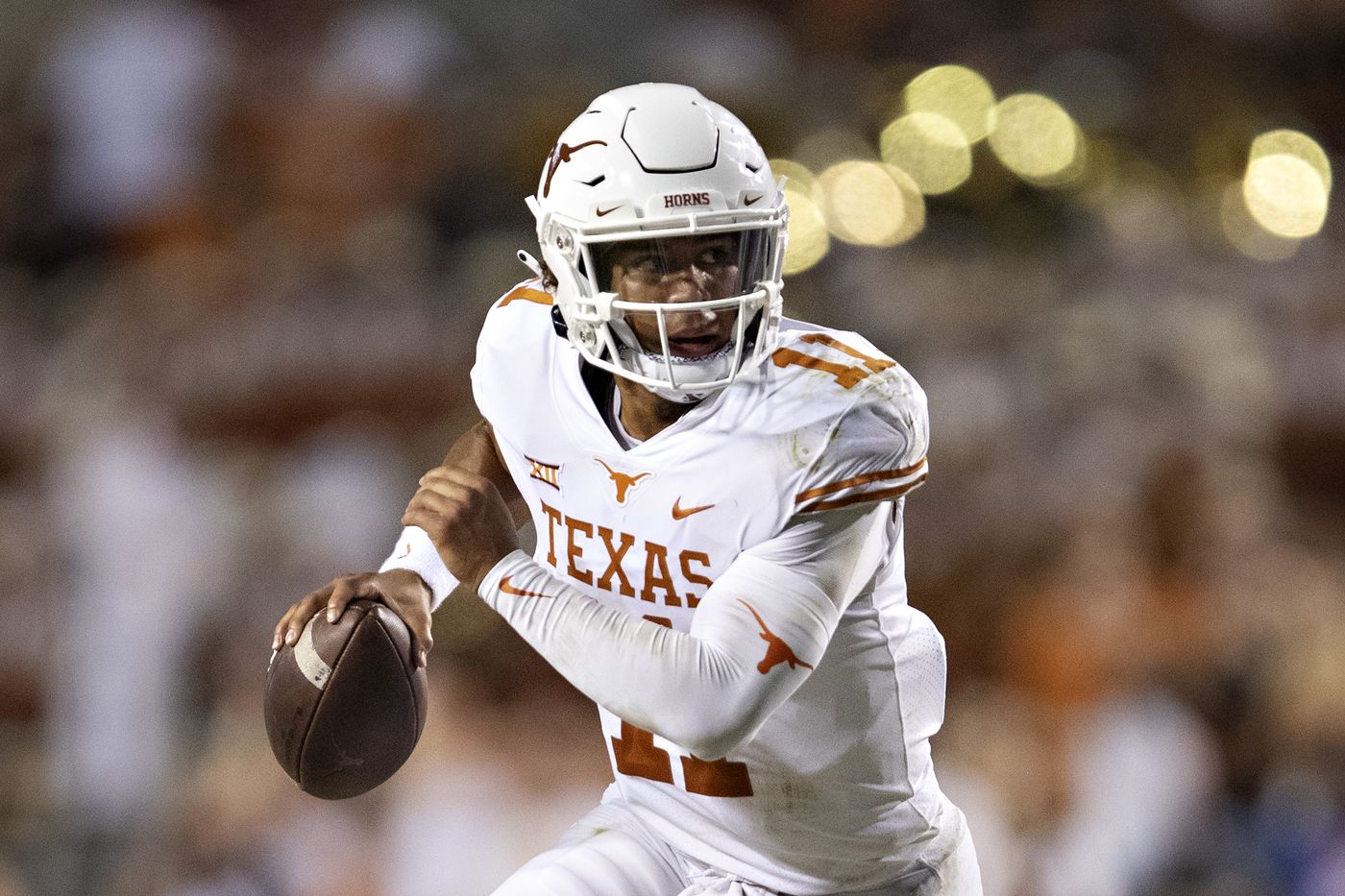 Week 4 was just crazy. No two ways about it. Louisville and Rutgers did come through for me (maybe I should just stick with Big East castoffs), but overall, there were more unexplainable than predictable things last week.

When a week is weird, the next one is usually a return to form. So with that in mind, I’ve got a few plays in mind for this weekend that I think will pay off.

The Tar Heels just don’t look right, and the Blue Devils have been better than people think in Chapel Hill as of late. Duke has won two of its past four trips to Kenan Stadium outright and lost by 3 in 2019 in its most recent visit here. Duke’s probably not going to get a win here, but I would be surprised if Carolina wins this by more than two touchdowns.

The streak has to end sometime. Michigan is the only team in FBS that has zero wins as an underdog since 2015 (yes, even Alabama; the Tide won their only game as a dog in 2015 and haven’t been an underdog to anyone since). But the Wolverines should have enough to handle a Wisconsin team that has not looked good all season and comes off a 41-17 loss to Notre Dame. This is the game where Michigan needs to prove it’s a good team again.

TCU does not look good in 2021. The Horned Frogs have a tight escape from California and a loss to SMU, while Texas’ only blemish was against an Arkansas team that is probably a lot better than people expected they would be. The Longhorns are tough to trust, because Texas is always two steps forward, one step back, but I think they can handle going to Fort Worth here.

There’s no way Missouri should be laying less than a field goal to Tennessee at home based on what these teams have shown. The Tigers nearly had Boston College beaten in Massachusetts, and the Volunteers have shown absolutely nothing to suggest that they’re up to the level of winning on the road in the SEC. Yes, Missouri is 0-4 ATS, but the Tigers have faced a tougher schedule than the average Power 5 team to this point. Give me the Tigers.

This is exactly the kind of game that sees Baylor fall back to earth. The Bears caught Iowa State asleep last week, but Oklahoma State isn’t going to make the same mistake at home in Stillwater. Baylor’s not going to be mentally ready to play this game, and I can’t see the Cowboys having any problems here.

The Pirates have really tested themselves to this point and have a pair of respectable losses to Appalachian State and South Carolina, plus a win over Marshall. Tulane played well in the opener against Oklahoma, but that near-upset is looking less impressive by the week. The Green Wave got stopped by UAB last week, and East Carolina should be able to hang tight with Tulane at home and might even win the game outright.