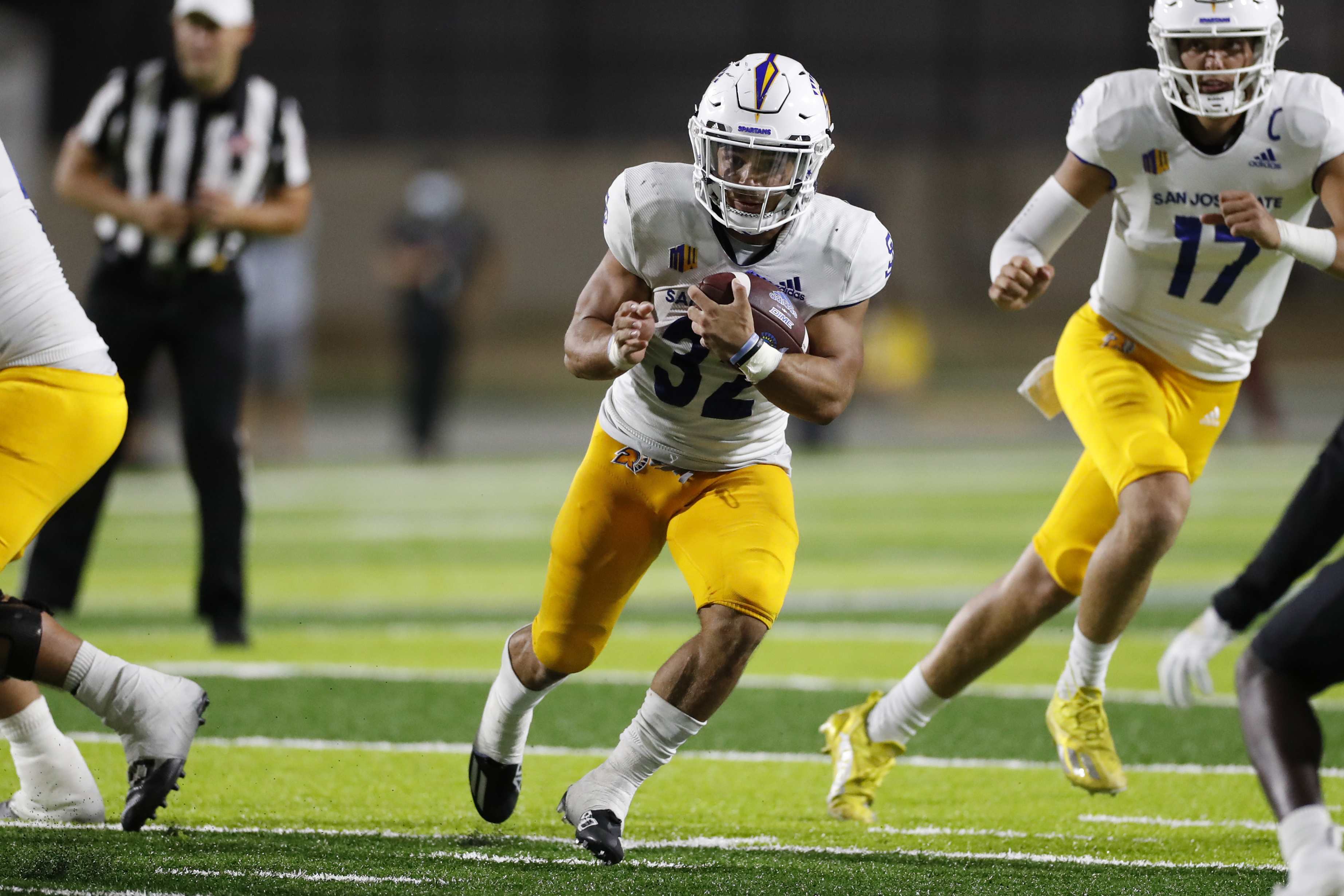 So far, college football has been pretty good to me this season, as I’m only chasing Kyle in the lock of the week on the College Football Podcast. Of course, now that I’ve said that, the worm will likely turn on me, but I’m going to try to keep the good times rolling anyway.

One thing to note here: these are NOT necessarily my computer’s picks. I will usually agree with the computer because it’s got an excellent track record, but if I think it’s off, I won’t hesitate to go in the other direction. OK, maybe I’ll hesitate a bit because going against the computer usually works out poorly for me, but the point remains the same. Here are my best plays for Week 4.

People just want to believe Florida State is good, but this just is not a good team. The Seminoles are 0-3 and could be 0-4 for the first time since 1974, when Bobby Bowden was still coaching West Virginia. Florida State looks like a mess and its one good showing was against Notre Dame, who might not even be all that strong. Meanwhile, Louisville comes off a high of beating UCF, but the Cardinals should be fully focused on an ACC opponent as opposed to still thinking about the AAC team they just beat, even if UCF is a better team than Florida State. As long as the Cardinals are on their game, they should win.

I love when I can bet against the flavor of the week and get points to do it, and that is exactly the situation I’ve got here with the Spartans taking on Western Michigan. San Jose State has lost a little bit of luster since losing to USC and looking mediocre against Hawaii, but this Western Michigan team is the same squad that got drilled by Michigan in the season opener. Beating a Pitt team that cannot run the ball doesn’t change that Western Michigan isn’t quite up to San Jose State’s level, so I will gladly take three points here.

The Aggies are not a good team, but they’re not a bad bet because they tend to get way too many points thrown their way. That’s because they were one of only five games played in Week 0 and got pasted by a terrible UTEP team, leaving an impression in their minds of a bad team that wasn’t going to do anything. Since then, they have three straight covers to their name and they’re getting 17.5 points against a Hawaii team that shouldn’t be giving 17 to anyone. I’ll back the Aggies here.

The home team covers in this annual matchup, as it is 6-1 ATS in the past seven meetings. Colorado comes to the desert after getting thoroughly trounced by Minnesota, and Arizona State should be in an angry mood after losing to BYU. The Sun Devils shouldn’t have too much of a problem in this one.