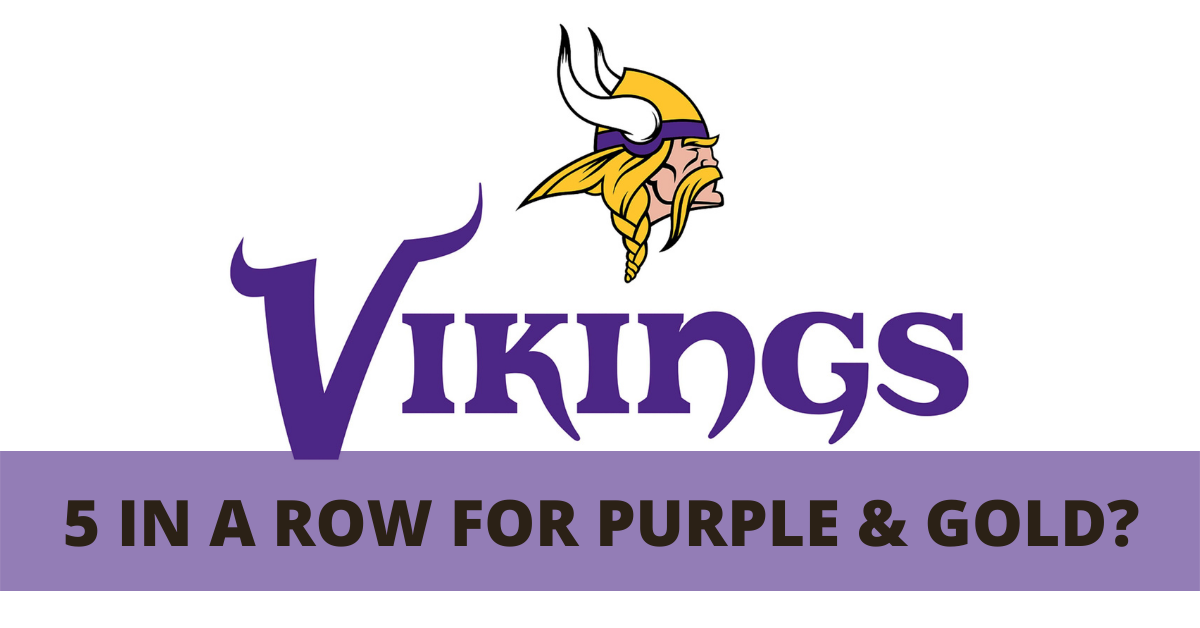 After coming off a 33-6 loss to Denver, it’s hard to think about a win if you’re a Vikings fan. Or else, maybe, you’re looking at the schedule thinking to yourself when will Minnesota’s first win come? With two more preseason games to go, the Vikings are set to open the 2021-22 season at Cincinnati on September 12. Some sports books are taking money on if the Vikings can win their first five games. At +900, you’d have to be dumb to not give it a serious look.

Without doing any hard thinking, I see two guaranteed wins on that list. Minnesota will have no problem starting the year 1-0 and its second win of the season will for sure come in Week Five against Detroit. I’m not entirely sure Dan Campbell’s coaching style makes sense in the NFL. Not to mention, Jared Goff is not the answer and the Lions don’t have a lot of experienced reps at the wide receiver position.

I won’t call it a guaranteed win but Minnesota will win one of those two home games. With fans back in the stands, I wouldn’t be stunned if the Vikings hand Seattle an L considering the history between the two teams. So, that’s three wins according to the intern’s math.

The games I’m worried about are at Arizona and vs. Cleveland. The Cardinals have the offense to put up points quickly and their defense should not only be as good as last year (top seven in NFL) but could be better with the additions of JJ Watt and Malcom Butler. Budda Baker, Isaiah Simmons, Chandler Jones and Jordan Hicks are A1, too. But Jones has been linked to a few trades since he recently requested a trade due to being upset about his contract. Regardless, Arizona is going to have a strong team this season and could give Minnesota troubles. It’s the Patrick Peterson revenge game. I think he’ll give Minnesota the energy they’ll need to pull off this upset.

There’s four wins with one more to go to cash this ticket.

I’m most worried about the Browns game because it seems Kevin Stefanski is putting all the right pieces together in Cleveland. From the coaches to the draft picks, Cleveland has to be buzzing. With the familiarity here along with Cleveland’s talented defense, I think this is where this bet runs into trouble. Other than the running backs and wide receivers, the Browns have the advantage at most of the positions. Are we finally at the point where we can no longer say, “but the Browns are always going to Brown?”

If you’re confident the Vikings can take down the Browns inside U.S. Bank Stadium, then I think putting a small amount of cash is a smart play.