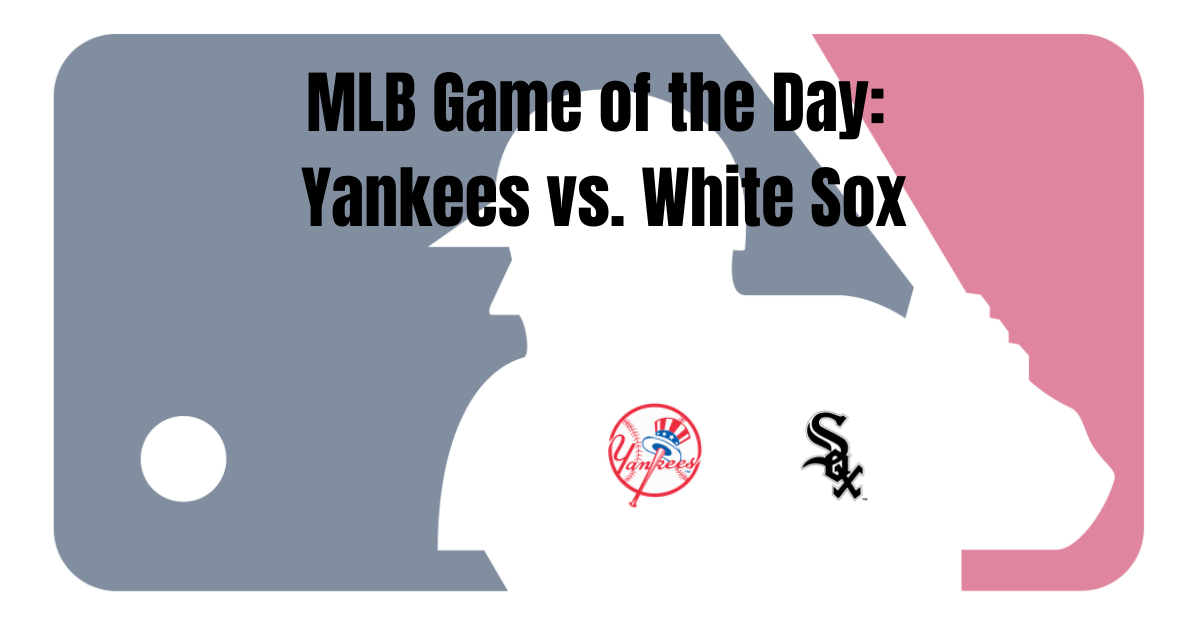 It’s baseball in the Iowa cornfields, as the Yankees try to keep gaining ground against the presumptive AL Central champions. The White Sox are basically on autopilot at this point, as the second-place Indians are closer to the last-place Royals than they are to catching up to Chicago. But Lance Lynn has been as consistent as they come, holding six of his past seven opponents to one run or less. With New York picking up wins but still not scoring consistently, this could be a tough spot for the Yankees to keep the momentum going.

I just can’t see the Yankees getting it done against Lynn. The White Sox ace is having the best season of his career to date and has been as close to automatic as it gets, as he’s put five of his past six trips to the mound into the win column for Chicago. Andrew Heaney hasn’t been anywhere near as consistent and might have a tough time keeping the ball out of the cornfields after giving up four home runs to Baltimore in his first start as a Yankee. With the Sox averaging nearly five runs a game, there’s a good chance they cash the win here.

The White Sox haven’t been hitting all that well as of late, so the full total has some value, but I’m really not going to trust Andrew Heaney in a cornfield to keep the ball in the park. The Sox can easily break out in this situation, so I’d instead prefer to trust Lynn against a Yankee lineup that’s been middling at best all year long. Once you get through LeMahieu, Gardner, Judge and Gallo, there isn’t a lot to worry about from New York’s hitters. Lynn should be able to get through six to seven innings, and if he does, it’s hard to see the Yankees scoring more than thrice.

The value on this bet is not good, but that’s the reality considering that Lance Lynn’s first-five record is 15-2-2 on the year. Only Tyler Mahle has as many first-five wins as Lynn, so this isn’t one to overthink. If the Sox lose this game, it’s almost certainly going to be because the bullpen couldn’t get the job done.