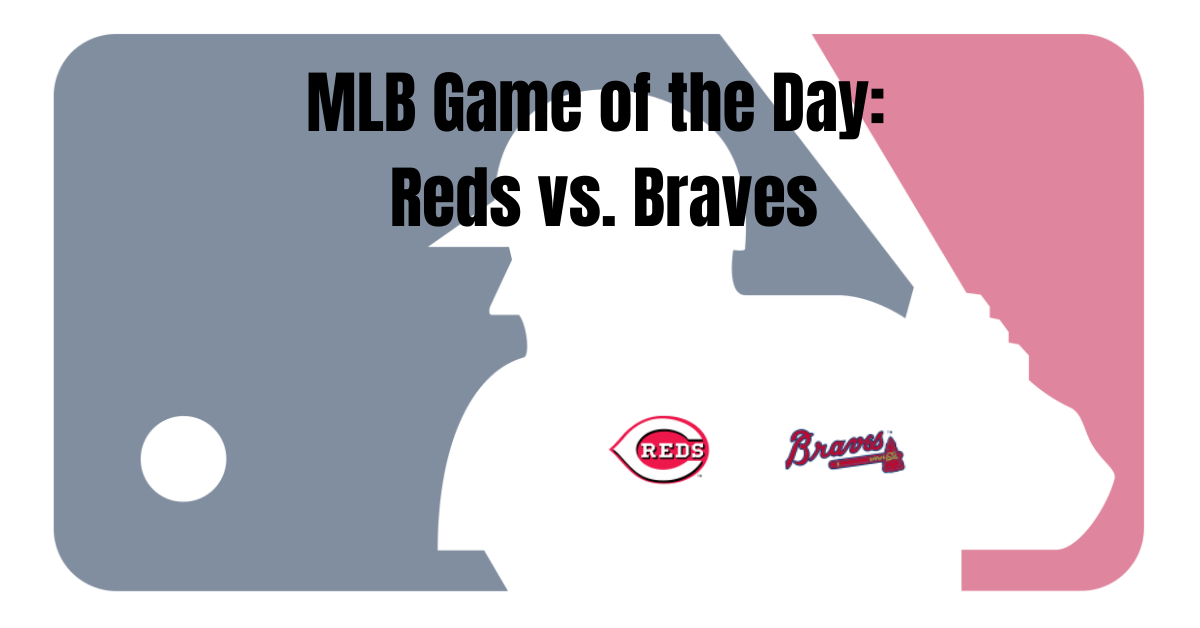 Are the Reds really in this race, or were they just beating up on the Pirates for half a week? Cincinnati has slipped back to the pack after falling to Cleveland and Atlanta in consecutive games, and the Reds are in danger of putting themselves behind the eight-ball with their deficits behind Milwaukee and San Diego growing.

Despite a worse record, Atlanta is actually in a better playoff position, because the Braves play in a middling NL East and have already caught the Mets, leaving them just one game back of the Phillies. The big question here is what Atlanta’s going to get out of Toussaint, who didn’t look good the last time he pitched at Truist Park and doesn’t have a great history of getting better as the season progresses.

Cincinnati’s got the better pitcher on the mound and has hit right-handed pitching fairly well as of late. The Reds have won five straight road games against righties, and even though Atlanta has done well against left-handers, I trust Miley a lot more than I do Toussaint. Miley has held nine of his past 10 opponents to three runs or less, and I feel confident taking him to get the job done here.

The total worries me because of the steam of Atlanta, but these teams just played in it last night and played to a 3-2 battle. In fact, out of five meetings between these teams in 2021, only one matchup has even seen more than five runs scored. Dating back to 2020, six of the past seven meetings between these teams have seen five runs or less cross the plate. I think there’s an excellent shot that this goes under this high total.

Once again, I don’t think there’s going to be a lot of scoring in the early going. However, if there are runs scored, I think it’s going to be Cincinnati pushing them across. I’m not sold at all on Toussaint, and I think the Reds are likely to push a run or two across against him while Miley keeps the Braves off-balance. I expect a low-scoring start that favors Cincinnati in this one.