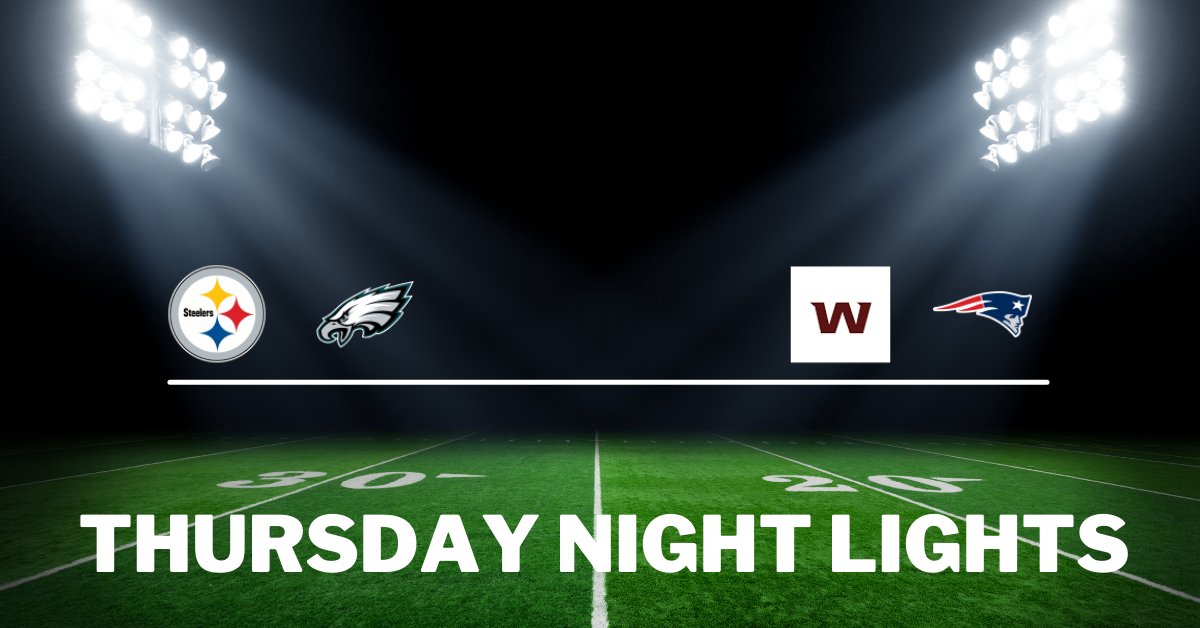 We already have one preseason game under our betting belts but on Thursday, two games official kick off Week 1 of the 2021 NFL Preseason. There were a few certain handicappers at the Kota Sports Gambling Network that legit though the Dallas Cowboys were going to beat the Pittsburgh Steelers in Canton, Ohio last week. Not too mention those same handicappers thought the over 32.5 was going to cash. Never ever take an over in the Hall of Fame game.

Cough, cough. Hall of Fame game totals over the last 14 seasons have been fairly balanced with the over getting an 8-6 advantage. But I still stand by what I said earlier, “never take an over in the Hall of Fame game.”

I could sit here and tell you why the underdogs are the play on Thursday or that I like both unders but I’m going to break it down even simpler for you. Here are some headlines I’m paying attention to for Thursday’s games between Pittsburgh/Philadelphia and WFT/New England along with some quick thoughts about what plays I like.

Pace’s Pick: The Steelers will play four preseason games this season. So, their schedule gives them a chance to let their younger and more inexperienced players get more reps. I think preseason game 2 is going to be one of those teaching moments for the second, third string Pittsburgh players and that’s why I think the Eagles can capitalize on Pittsburgh’s mistakes to get the win here.

The WFT offensive line has shuffled a lot during training camp

All eyes on the QB battles for both teams

Pace’s Pick: Cam Newton was bad last season. Mac Jones is a rookie, and on the other side of the sideline you have two quarterbacks in Ryan Fitzpatrick and Taylor Heinicke that have done this dance before. I think this game is more about New England trying to find out what the hell they are going to do this season then it is about WFT getting pack to last season’s form. I like WFT here and the under.