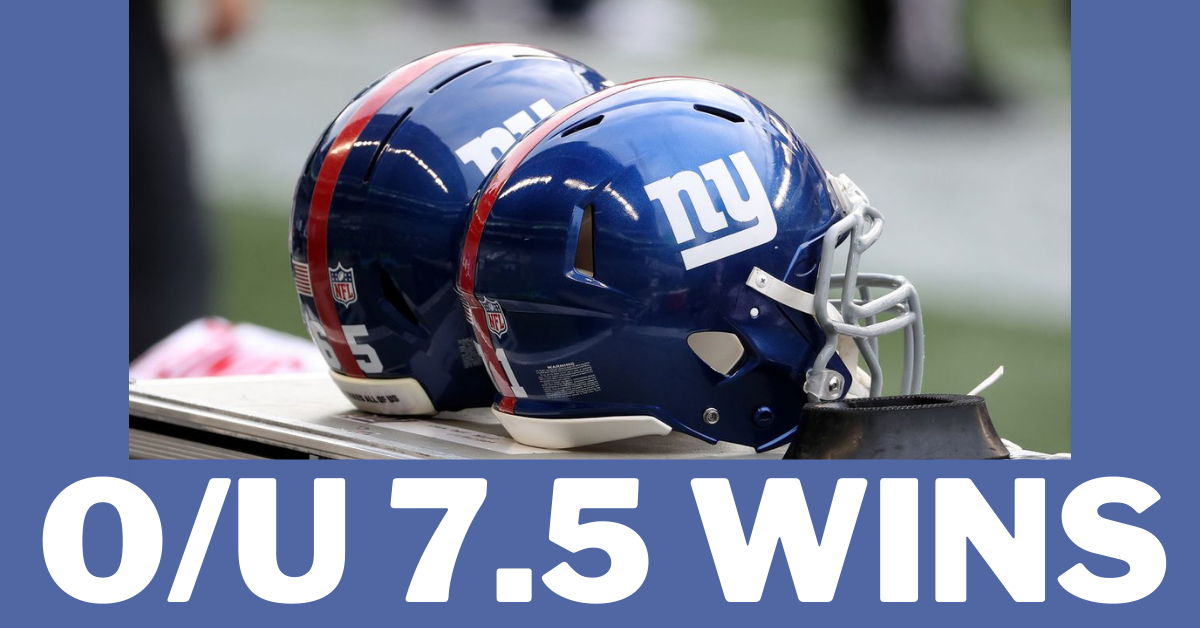 The Giants come into this season with the 25th ranked schedule (very favorable home schedule) in the worst division in football. Last year, they finished 6-10, improving from 4-12. In 2020, the Giants had the 30th ranked offense and the 12th ranked defense. Joe Judge returns as head coach and a healthy Daniel Jones returns as the starting quarterback, in his third season. The Giants added Pro Bowl wide receiver Kenny Golladay and first-round draft pick K’Darious Toney to boost that offense. Furthermore, drafting three defensive players after Toney, making their already stout defense even stronger. Although, Jones is a huge question mark, I believe the giants will not only cover this bet somewhat easily but also win the weak NFC East. With pro bowl defensive anchor Leonard Williams returning, a healthy Jones & Barkley, new weapons on the outside and Joe Judge in year 2 of his system, expect the Giants to surprise a lot of people. This is my first NFL future and could potentially be my most confident play. More to come each week leading up to the season.

What record do you think Big Blue finishes 2021 with ?