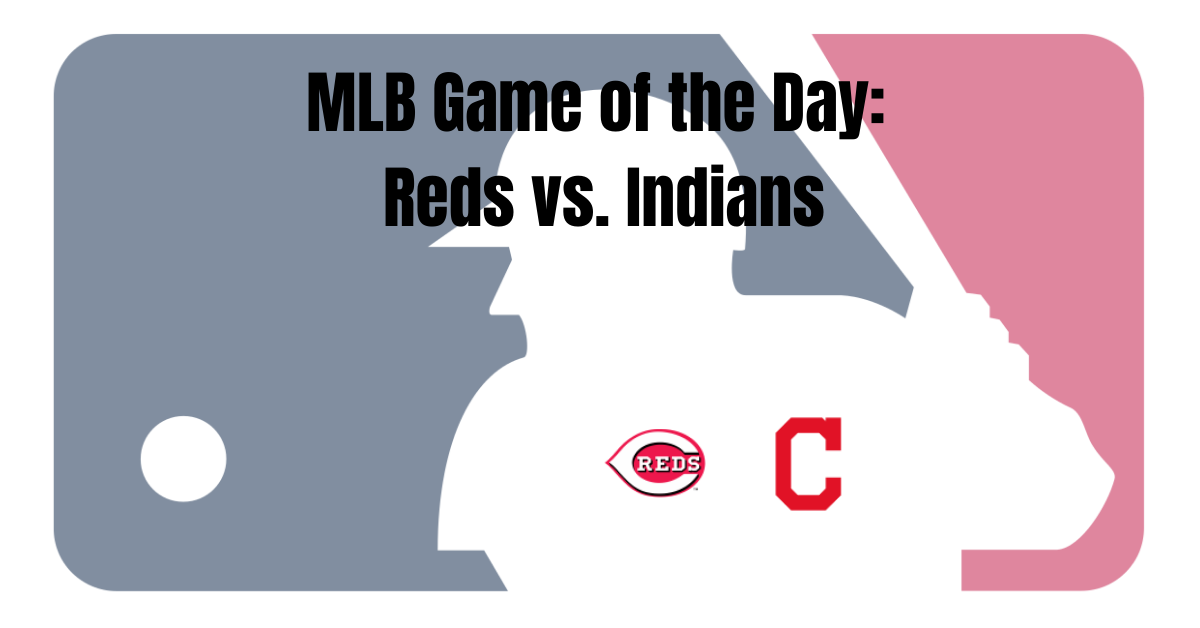 The Reds have been rolling as of late, winning five in a row and 10 of their past 12. True, Cincinnati did get the benefit of facing Pittsburgh, but beating up on lesser teams is something the Reds are going to have to manage if they’re going to make a run at the NL wild card or even the Brewers in the division.

On the other side of the coin, the Indians are still a team that’s unsure what it wants to be. Cleveland really isn’t close enough to think about the playoffs unless it goes on a winning streak, but the Tribe also aren’t in a full-scale teardown and rebuild. However, the fact that they’re sending Sam Hentges to the mound seems like it might be a surrender, as the Indians haven’t seen much out of Hentges that’s been positive in 2021. With Cleveland on the wrong side of .500, this could be another opportunity for Cincinnati to make a move.

There isn’t much value in taking the Reds on the moneyline, and I don’t really trust Cincinnati on the runline with Castillo on the mound. Hentges should be a manageable opponent for the Reds, even on a disgustingly humid day in Cleveland. The Reds did a lot of hitting against Pittsburgh, and their bats should continue to do the job on the other side of Interstate 71.

When Hentges tries to go more than two innings, which he probably will in this game, it doesn’t usually go well for the Indians. Cleveland’s past three attempts to send him to the mound as a starter resulted in 16 earned runs for the opposition, and he’s only had one appearance in his past six in which he’s gone longer than two innings and given up fewer than four runs. The Reds shouldn’t have too many issues here.

Banking on Castillo can be dangerous, because if the location isn’t there, the pitcher’s going to have a long day. Castillo is excellent at missing bats, but on the wrong day, he can also be pretty adept at missing the strike zone. Still, the Reds’ offense should be able to overcome any mistakes from Castillo, and the Indians aren’t really the kind of team that works out walks. This should be a solid play.