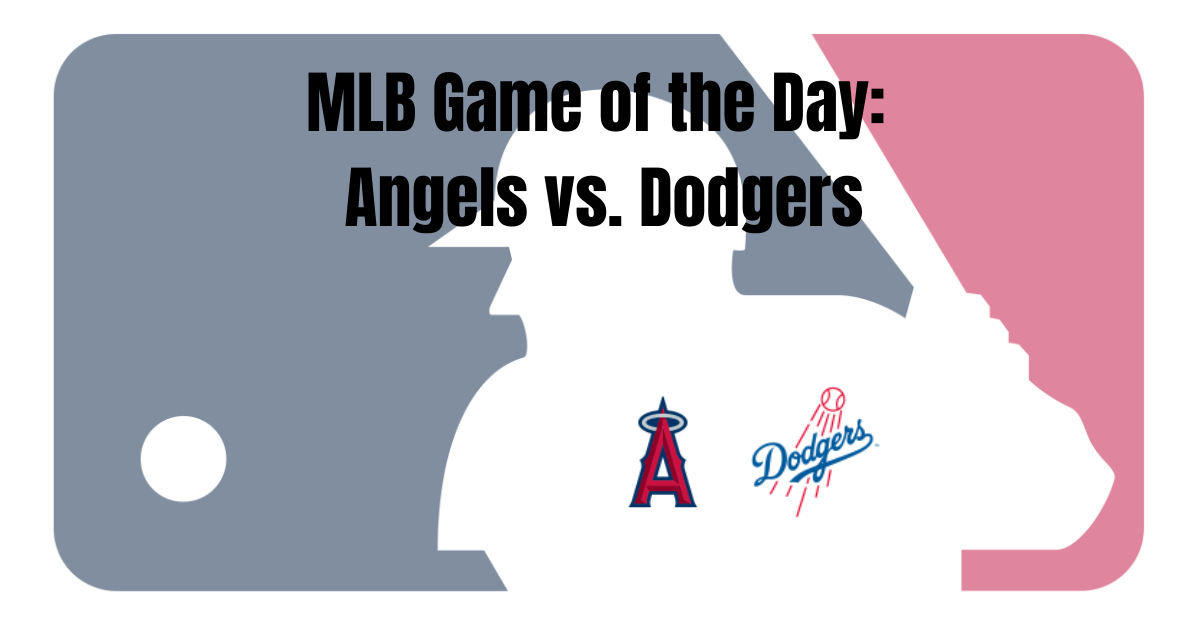 On paper, this matchup shouldn’t even be close. Detmers is making just his second professional start after spending the first half of the year in Double-A, and while he’s considered a star of the future, he’s certainly not likely to be ready to face the likes of the defending world champions this early in his career.

And that’s before you throw in Detmers’ opponent, as he’s up against Walker Buehler, who’s become the ace of the most loaded pitching staff in the game. Buehler’s had a little bit of misfortune in his most recent starts, as the Dodgers have come out on the wrong end of his past two home starts despite him allowing just one run each time out. But those were against Houston and San Francisco, both of whom have the hitters needed to strike against the Dodgers’ bullpen. With the Angels’ offense struggling, the Dodgers should be in good shape here.

It’s either this or fade Buehler, and I really don’t want to do the latter with how well the Dodgers’ ace has pitched as of late. The Dodgers are facing a young pitcher who just gave up six runs to Oakland in his first professional start, and it doesn’t appear that Detmers is really ready for what he’s about to face in this matchup. The Athletics’ offense just isn’t as good as the Dodgers, so unless Detmers can bounce back quickly, this should be a comfortable win for the Dodgers.

When it comes to betting on games in which Buehler pitches, the danger with the total is that you have to assume that the Dodgers are going to do all of the scoring. The Angels have been held to two runs or less in five of their past 10 games, and those were against lesser pitchers than Buehler. As long as he doesn’t make a mistake to Shohei Ohtani, there’s really not much in the Angels’ lineup that can hurt the Dodgers.

Again, we’re banking on the Dodgers being able to hit Detmers as he tries to make the adjustment to facing major league hitters. Buehler should hold the Angels to one run or less over the first five innings, so the question here is whether you think the Dodgers can get three off Detmers. I think there’s a good chance of that outcome.