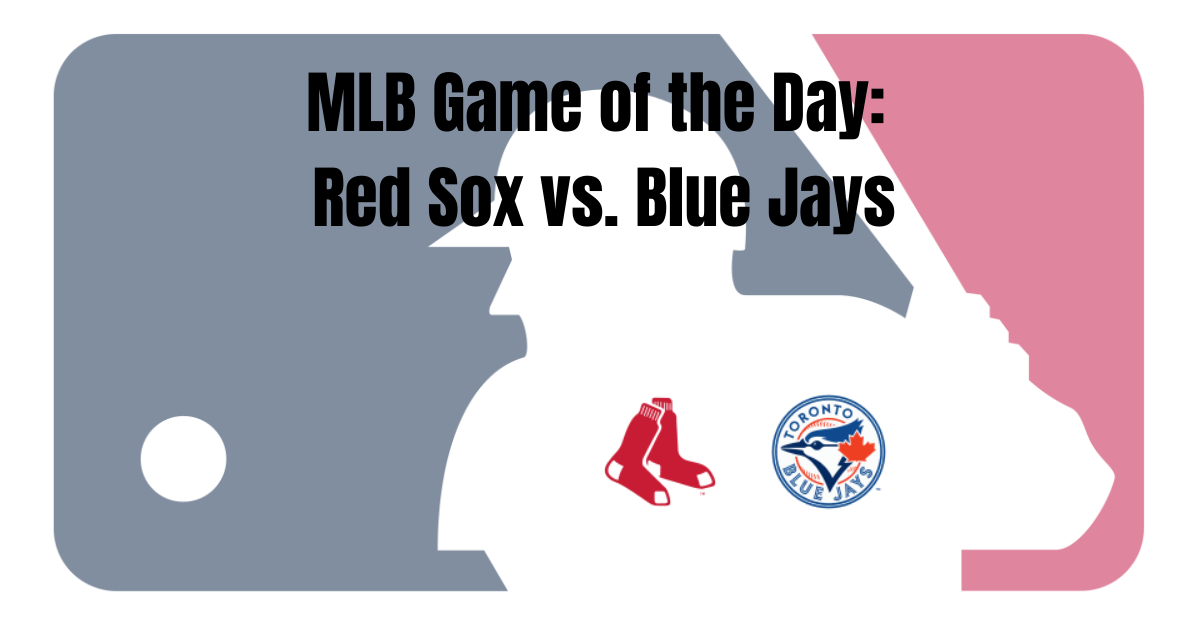 The AL wild card race has essentially become five teams fighting for two spots, and two of them face off in a series that could completely shake up the race. Right now, Boston still sits above the fray, 2.5 games ahead of Oakland and 3.5 ahead of the Yankees, but a sweep at the hands of the Jays could quickly suck the Red Sox back into a real fight with just 50 games to go.

Meanwhile, Toronto doesn’t have time to wait around. This series marks the last shot the Blue Jays will get at the Red Sox in 2021, and anything short of three out of four simply won’t be enough if Toronto wants to catch Boston. The Jays haven’t done well at home against the Red Sox this year, but that gets an asterisk: Toronto hasn’t played Boston in its true home until this series.

These pitchers matched up in Fenway back in June, with the Red Sox emerging with a 2-1 victory. But Eovaldi hasn’t had the same kind of success on the road. His ERA is a full run higher and Boston has dropped five straight road contests with him on the mound. Manoah showed fine form in his past two starts, home wins over Tampa Bay and Kansas City, and the Jays should be confident after handling Cleveland. Toronto appears the likelier to claim victory here.

For all the press that the Jays’ young hitters get, Toronto has actually been more of an under team this season. The Jays have really seen the under start to hit in the past week and a half, as the over has only hit two of Toronto’s past 10 games — and that only because the Jays scored eight in one game and 13 in another. Eovaldi should be able to keep the Jays’ bats in check, leading to another lower-scoring affair.

The Blue Jays’ starters are rolling right now. Over their past nine games, Toronto has given up a total of four runs in the first five innings. Only once in that stretch have the Jays been behind at the midway point, which came in a 5-2 loss to Cleveland that saw the Tribe plate two in the fourth. The under also holds some value, but I think there’s greater value in counting on Toronto’s pitching and backing the Jays to push at least one across early.