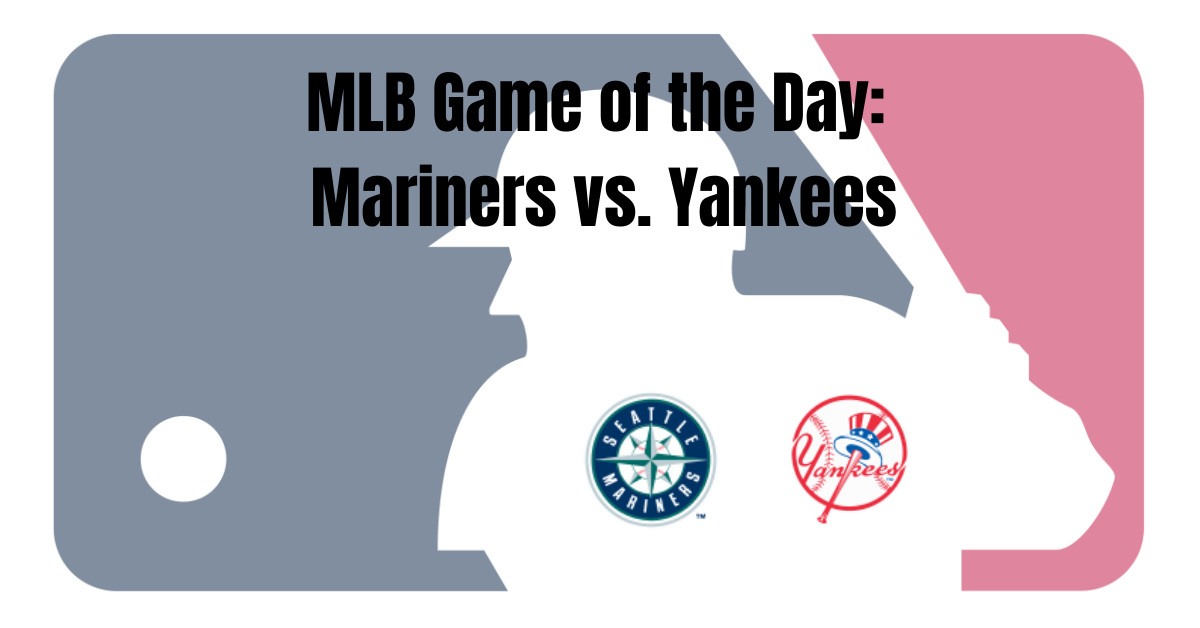 This is where Seattle has to prove that it’s really a contender for the playoff race, because the majority of the Mariners’ remaining games are against contenders. Seattle plays 34 of its final 53 games against either division rivals above .500 or AL East teams in the wild card race, so if the Mariners are going to break the 20-year playoff drought, they’re going to have to earn it the hard way.

Meanwhile, the Yankees have to stop giving away the opening game of their series. New York has won seven of its past eight series — including one in Seattle — but the Yankees haven’t been gaining ground because they’re consistently getting only two out of three instead of sweeping. New York has dropped the opening game in nine of their past 10 series at Yankee Stadium, a large reason why the Yanks are still looking up at both Tampa Bay and Boston in the AL East.

As bad as the Yankees have been in Game 1 at Yankee Stadium, the Mariners have been that good in getting their series off to a good start. Seattle has stayed in the race because the M’s haven’t dropped three in a row since June 12, in large part because they’ve won six of their past seven series openers. Any time you can steal the opener, it gives you a great chance to come away with a series victory, and Seattle is making that an art form right now. It’s a gamble, but so is any live dog. The trends say the Mariners are worth the risk.

In order to pull off the opener strategy, as New York will try to do with Cortes, you need a strong bullpen. The Yankees aren’t San Diego by any means, but their 3.70 ERA from the bullpen is perfectly serviceable and has been a big reason why the under has cashed in seven of the Yankees’ past 10 games. As long as the Mariners don’t get blown up the way Baltimore’s MLB-worst pitching staff did, this should stay under the number.

Seattle isn’t Baltimore, and the Yankees aren’t that great in getting off to a good start. New York has only won the first five innings outright in 42% of its games in 2021, and the Mariners rank sixth in ROI for first-five bets. Taking the Mariners to lead or tie at the halfway point holds plenty of value.