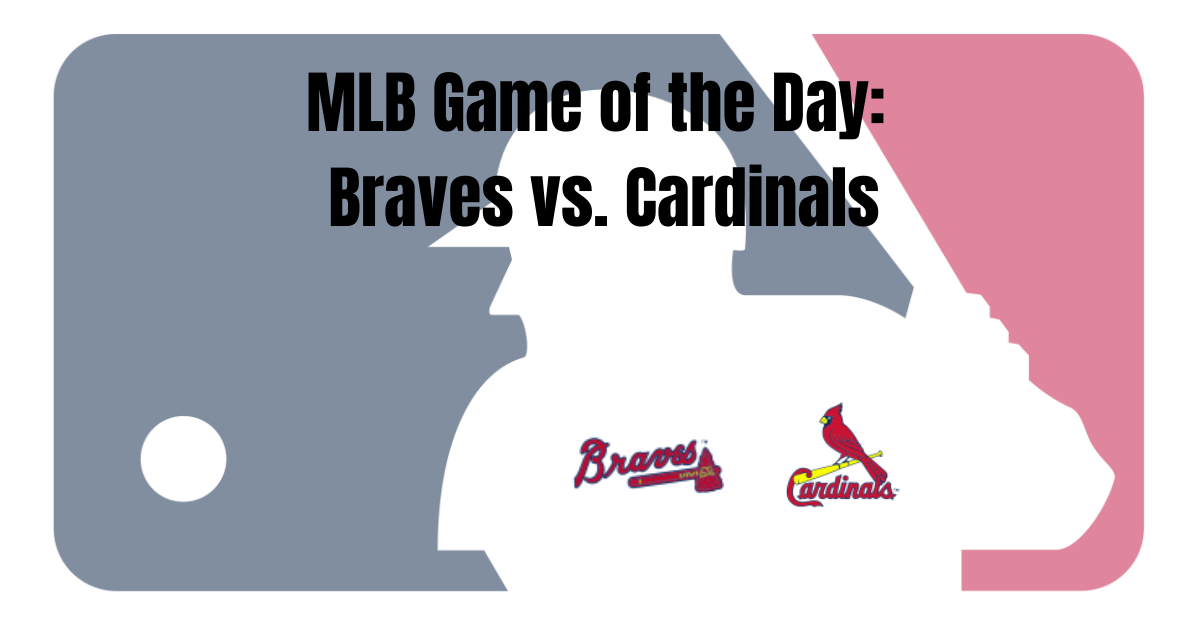 With the Mets struggling to break free, the door is open for both the Braves and the Phillies in the NL East, and Atlanta took a big step forward on Tuesday night by roughing up Jon Lester. Now they’ve got another new St. Louis starter to take a look at in J.A. Happ, and if the recent past is any indication, there’s every reason to think Atlanta can put up another big number. Happ was awful in his final three starts with Minnesota, giving up 20 runs in three games. He’s shown little to suggest he can keep runs off the board, and with the Braves unlikely to waste chances, this could be an opportunity for Atlanta to get to .500.

I’ll preface this by saying that I would not bet big on this game, because Atlanta has an annoying history of following up wins with losses and vice versa. But Happ has struggled so badly this season that I don’t feel comfortable at all placing money on St. Louis with him on the mound. His most recent start was the first time in 10 appearances that he hadn’t given up a home run, and he still got tagged for nine runs in that contest. Bet small here, but Atlanta is the pick on the moneyline.

Smyly has held his past 10 opponents to three runs or less, but in four of his past five starts, he hasn’t made it out of the sixth inning. Plus, with Happ struggling to this extent, Smyly might not even need to give up more than a run to hit the over before the sixth inning. I expect the bats to get going early and this one to cruise past the total for the first five.

Only two of Happ’s past 10 starts have failed to hit this number, and one of those was because the Twins failed to do anything on offense in a 7-0 loss to the Tigers. As long as the Cardinals’ bats don’t go completely silent or Happ doesn’t rediscover his past successes, this bet should work out well.