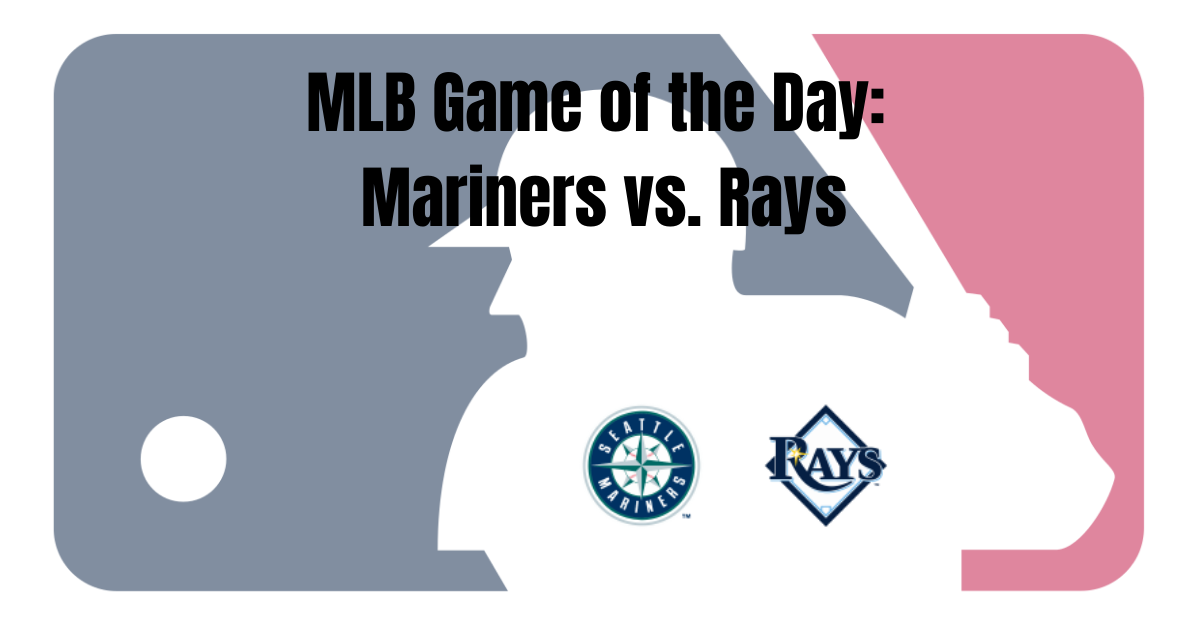 The Rays are rolling and the Mariners reeling as the teams face off in a series with playoff implications for both teams. Tampa Bay caught Boston and now holds a 1.5-game lead in the AL East, while Seattle slipped to eight games back after giving away a pair of games against Texas.

The Mariners haven’t been to the playoffs in 20 years and can’t afford to keep losing ground, but they’re not exactly in a great position here with Chris Flexen taking the ball away from home. Flexen has been a fine pitcher for most of the year, but his ERA on the road is 5.92, not exactly something that wins games. But Tampa Bay isn’t exactly sending a titan to the mound either: Michael Wacha gave up 11 hits and five runs when he faced the Mariners earlier this season.

There’s no value on the Rays at this price, and the Mariners shouldn’t get blown out with Wacha on the mound. Flexen is not a good road pitcher, but I think he’s good enough to at least keep Seattle in the game and give them a chance at a win. The Mariners have played 33 one-run games out of 106, so there’s about a one-in-three chance here of Seattle keeping this close without winning the game outright.

I don’t trust either pitcher in this situation, and this could be an instance where the teams actually hit the over for the game in the first five innings with how much each man has struggled in their respective situations (Flexen on the road, Wacha vs. Seattle). The Mariners aren’t a great hitting team in most situations, but this should be an exception.

As good as Flexen has been at home this year, he’s really struggled when he’s gone on the road, and the Rays are hitting the ball pretty well as of late. Tampa Bay tagged Boston for 19 runs in its weekend series and has scored 33 runs in its past four games overall. Plus, the Rays know they’ll need to score a fair amount of runs with Wacha on the mound and will likely be fairly aggressive in the early going against Flexen. There should be some fireworks here.