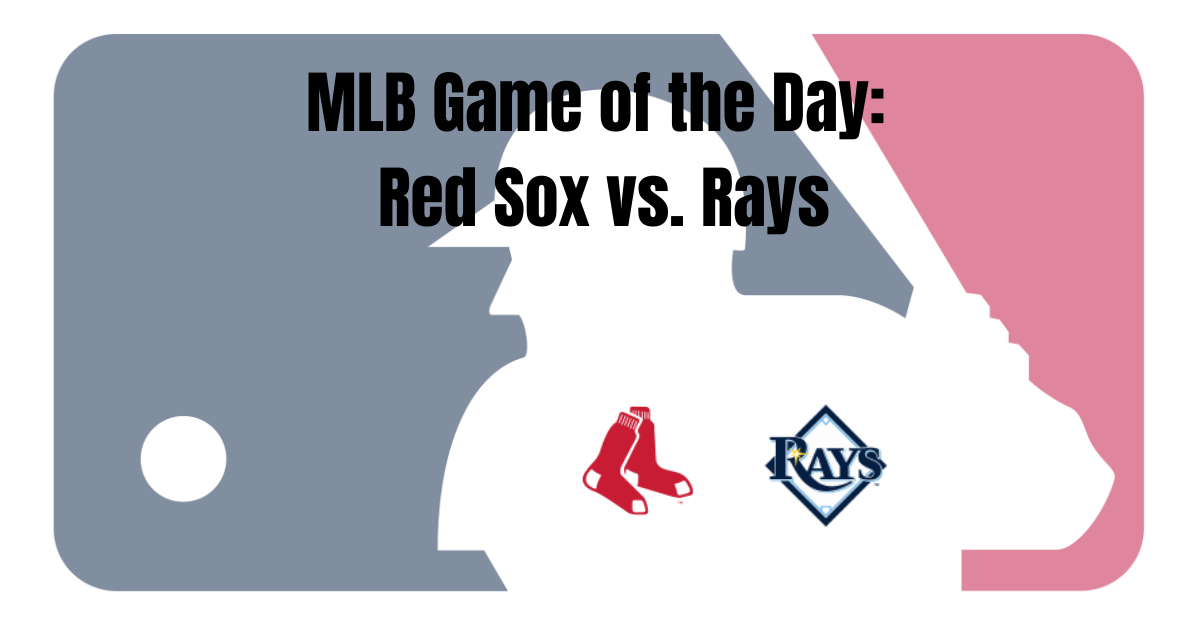 With two months left in the season, the Rays have now caught the Red Sox and find themselves in the driver’s seat in the AL East. If you remember our AL East piece at the All-Star break, we alluded to the Rays catching and passing the Red Sox because the schedule was about to turn in Tampa Bay’s favor, and that’s exactly what’s happening. The Red Sox have yet to figure out how to beat the Rays in St. Petersburg, and they’ve got to solve it soon, because Boston has 56 games to go and 11 of them — nearly 20 percent of the Red Sox’s schedule are against Tampa Bay.

The rest of the slate is very favorable to Tampa Bay, so every game against the Rays is now a must-win for the Red Sox. But Nick Pivetta hardly inspires confidence right now: he’s given up four or more runs in four of his past five starts.

Reason: Tampa Bay is hitting the ball pretty well right now, and Boston is not comfortable playing in the Trop. The Rays have won four out of five matchups between the two teams at home this season, and the past two haven’t even been close. With how things are shaking out in this series, you might want to be aggressive and bet the Rays -1.5, as only one game between the teams has been decided by one run this season.

Reason: If Pivetta continues to struggle, you might kill two birds with one stone here by taking the Rays team total over and the first five over the same number, because there’s a decent chance that Tampa Bay is already on five runs by the time we get to the sixth inning. The Rays have averaged 10 runs a game in their past three contests and have scored five or more on Boston five times out of eight, so this holds promise.