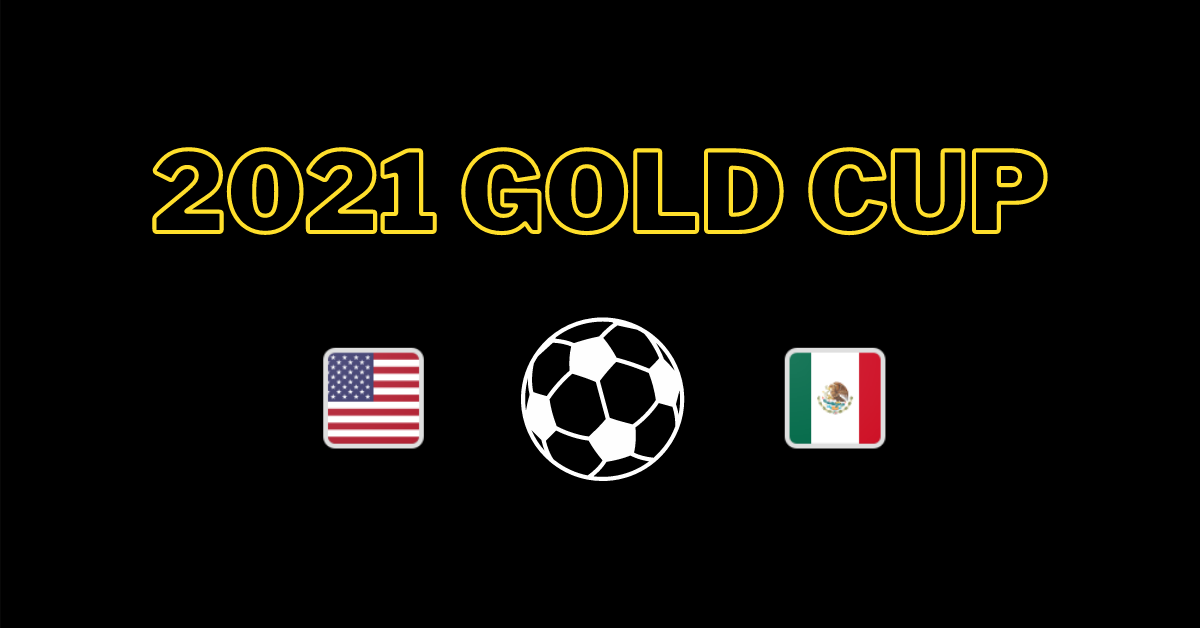 Both sides looked a little shaky in the semifinals, but in the end, this tournament will end the only way it could: yet another meeting between the United States and Mexico. It doesn’t take much of a memory to recall the past 10 champions of the Gold Cup: all 10 have gone to either the Americans or El Tricolores, with each claiming five championships of CONCACAF. In recent years, it’s been Mexico’s title to lose, as El Tri has won four of the past six championships, including three wins over the United States in the final.

Even though the U.S. won the crown in 2013 and 2017, it’s a definite underdog here. That’s for two reasons. First, the U.S. has played mostly a reserve team, as Gregg Berhalter has tried to figure out which players he can count on to help the U.S. when World Cup qualifiers start in September. Second, neither of those championships were won against Mexico. In both instances, the Mexicans stumbled in the semifinals, and the Americans were left to beat Panama in 2013 and Jamaica in 2017. This is the sixth time the U.S. has met Mexico in the final, and most of those didn’t go all that well: the Americans have just one win, a 2-1 victory in 2007. Otherwise, Mexico has dominated in the final, outscoring the U.S. 15-2 in their five victories in the final.

I’m not looking to be greedy here. I think there’s a good chance for Mexico and under 2.5 goals to cash at +330, but in a final, I really don’t want to risk plus money on one mistake at the back. Mexico’s not likely to make a mistake, as it’s only given up one goal in this tournament, but the United States has attacked well when it’s needed to, and a goal is a risky proposition here. If you want to be risky, Mexico to nil at +250 is an intriguing bet given that four of Mexico’s five wins over the U.S. came via clean sheet, but I think you’ll be just fine backing El Tri.

This was the score in 2019, and given how these teams have played in this tournament, a similar outcome looks likely. Mexico is a full-strength team in this matchup, while the U.S. doesn’t have its best players on the pitch here. That gives El Tri a big edge here, as does the fact that it should have a large pro-Mexican crowd near Las Vegas. Another 1-0 win appears the most likely outcome.

The first 15 minutes goal horse appears to have died in the knockout stages for the U.S., as the only goal in both the quarterfinals and semifinals came in the final 10 minutes. But there is a trend to ride with Mexico: the Mexicans finding a goal in the first half. Mexico has done so in four of its past five competitive matches with the United States, and El Tri have led at the break in four of five matches at this tournament. The Americans did equalize in the CONCACF Nations League final, so if you’d rather just take Mexico to score in the first half at +115, I don’t blame you. But as I don’t expect the U.S. to find a goal in this one, I’d rather play the more aggressive bet on this one.