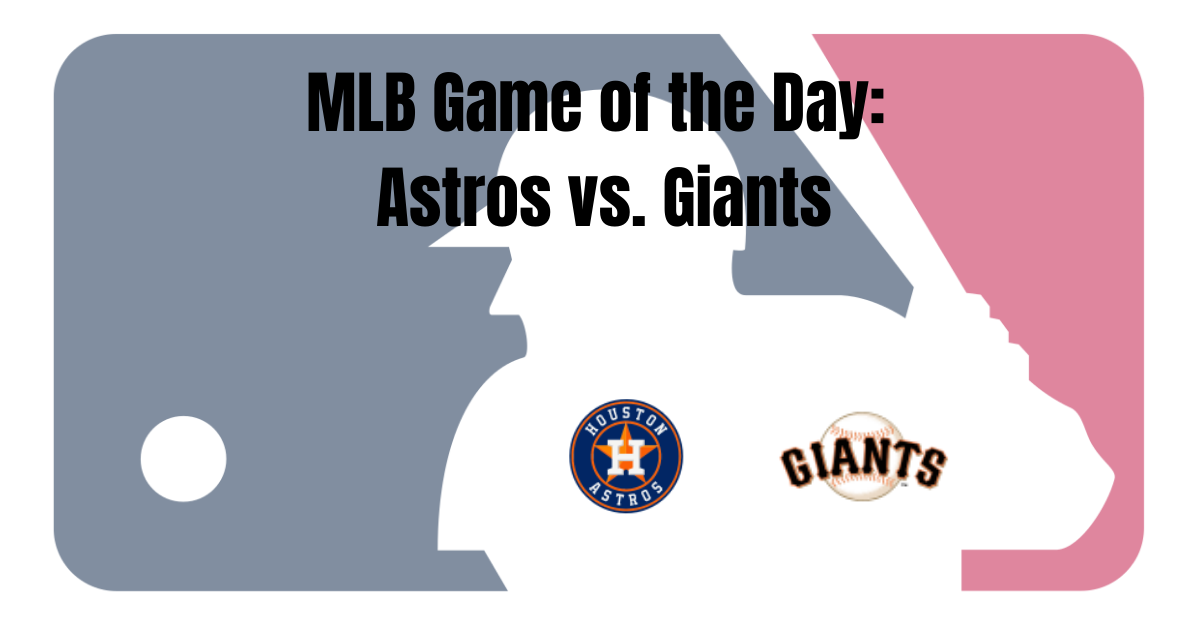 Baseball’s two best records face off in the Bay Area, with both coming off big wins inside the division. Both teams picked up two out of three against close competitors for their division crowns, with the Giants besting the Dodgers and the Astros overcoming an early slip-up to take two of three from Seattle. However, there’s a worry for the Giants as they head into this matchup, and it’s Kevin Gausman. The Giants’ hurler has been good but not great at home this season, but his past few starts have been a nightmare. His ERA is 6.08 over his past three starts, and he just gave up six runs to a weak Pittsburgh lineup. That’s not exactly what you want when you’re about to face the Astros’ MLB-leading offense.

Reason: I’m not liking what I’m seeing from Gausman as of late, and the Giants’ recent surge isn’t all that impressive when you really dive deep into it. The Giants pulled a couple wins out of nowhere off the Dodgers’ bullpen, and while the wins still count the same, that’s not really something you can count on in the betting world. Houston’s been the more consistent team and appears to the better bet.

Reason: The Astros have been a great moneyline bet as of late, but they’ve been an even better first-five bet. Houston has held the lead after five innings in nine straight games, and they’re facing a team that is not known for getting off to good starts. San Francisco did manage to jump on the Dodgers on Thursday, but overall, they’re just 2-6 in the first five innings of their past eight games. That includes Gausman’s most recent start, which saw the Pirates jump on him for six runs.

Reason: The Astros just put up 27 runs in three games on Seattle, and they’re facing a starter who’s struggling to produce results in his own park. The over has cashed in Gausman’s past three starts, in large part because San Francisco’s offense is strong enough to keep the Giants in games even when the pitching lets them down. With Valdez giving up around three runs a game in his past few starts, this total looks low.