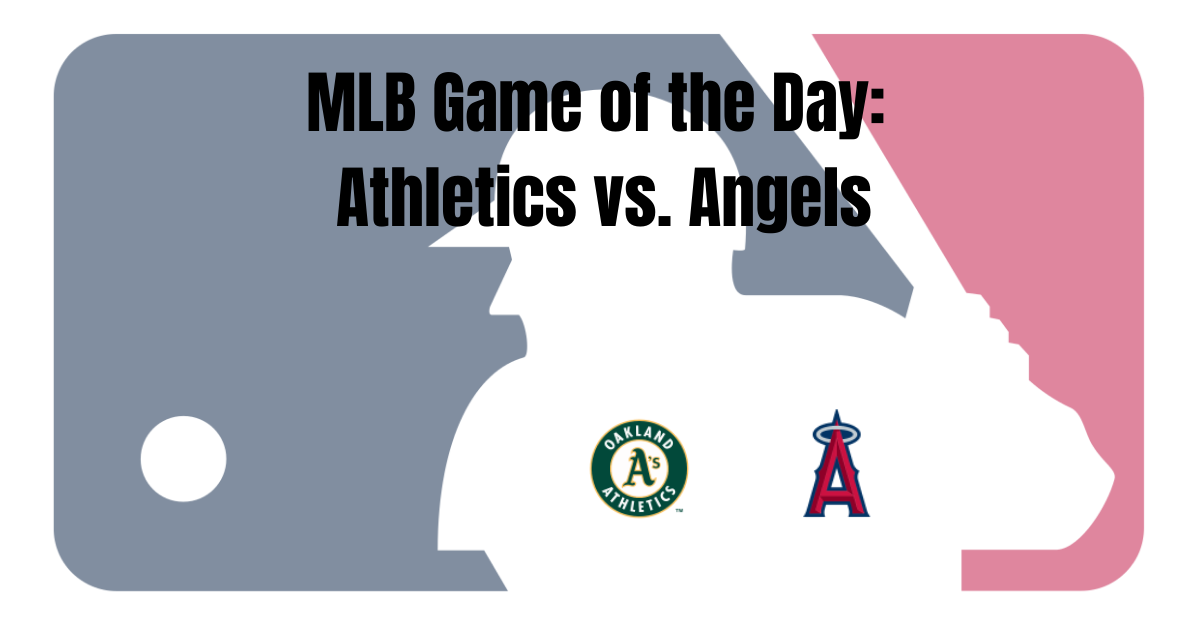 If the Angels are going to stay in the playoff race, they’ve got to start winning games inside their own division. Los Angeles sits 11 games behind the Astros and five back of Oakland in large part because the Angels are just 16-26 against the AL West, compared to the Astros going 30-14.

Oakland hasn’t been great against the division either, but one team the Athletics have taken full advantage of is the Angels. For the year, Oakland is 9-3 against its Southern California rivals and has won the past five meetings between the teams. But the A’s aren’t exactly playing great baseball at the moment: they’re losers in four of their past five games.

Reason: Not only are the Athletics not playing particularly well as of late, but they’re really struggling to get wins when Frankie Montas is on the mound. Montas can hardly be blamed, as he’s held his past five opponents to three runs or less and gone at least five innings each time. But for whatever reason, the Athletics simply aren’t giving him anything in the way of run support. They’ve scored just nine runs in his past four trips to the mound, a large reason why only one of his past five starts have ended up in the win column for the Athletics.

Reason: With the Athletics not scoring much of anything for Montas and Alex Cobb pitching very well in July (three earned runs in his past four starts), I think there’s excellent value from this bet. I expect Montas will keep Oakland in the game and hold the Angels to two or three runs, but the Oakland bats will once again let him down against a pitcher who’s hot and has had success against this lineup. The last time Cobb saw the A’s, he held them to no runs in seven innings, and a similar outcome is likely here.

Reason: Montas is a good strikeout pitcher, ranking 30th in the majors in K’s this season. He’s recorded 27 punchouts in his past three starts, and the Angels fan on just over 1/4 of their at-bats. This bet has cashed in five straight appearances in which Montas goes at least six innings, so if he keeps up what he’s done lately, this is a solid prop play.