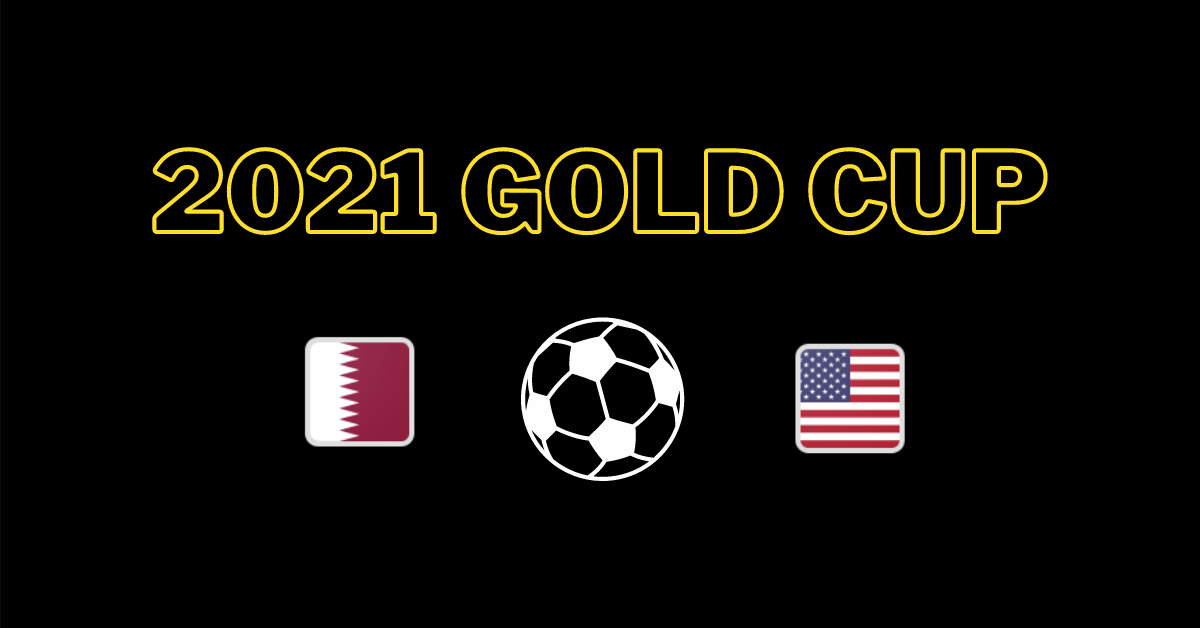 The semifinals are here, and the first one presents an intriguing matchup between the Asian champions and a U.S. team that’s trying to make its way back to the international stage. The Americans have looked good but not great in getting through their first four matches, winning three of them by a 1-0 count. The U.S. has spent most of the tournament adopting the strategy of take control of the match in the first few minutes and count on the defense from there, and it’s worked out pretty well to this point.

But that might not last against Qatar, which has shaken off its recent past and played a wide-open, attacking brand of soccer. The Crimsons had long been known as a defense-first team, but in this tournament, they’ve thrown away the chains and thrown caution to the wind. However, scoring 12 goals has come with a price: the Crimsons have also conceded five and nearly let El Salvador back into the match after taking a 3-0 lead in the quarterfinal.

Reason: Qatar might be playing wide-open soccer, but so was Jamaica, and that didn’t help the Reggae Boyz in the quarterfinals. The Americans know what they’re doing on defense and have been able to keep opponents away from the net for the majority of the match, limiting the scoring chances that the opposition can generate. Qatar probably won’t get anywhere near as many looks in this match as it did against Honduras, and with the U.S. not scoring much either, this looks like a low-scoring affair.

Reason: This is the kind of trend that’s worth riding, especially with Qatar still having its history as a defensive side. Attacks might be few and far between in a match in which both sides should know how to play defense pretty well, and as long as the U.S. is able to dictate the tempo, they have to be considered the favorite in this situation.

Reason: The horse finally died in the Jamaica match, of all places, but the U.S. is still the type of team that likes to score early and then defend. In two of their three 1-0 wins, the only goal came in the first 45 (actually first 15) minutes. If you want to get back on that horse at +425 for a U.S. goal within 15 minutes, that’s a very reasonable bet to make, but after watching the attack struggle against Jamaica, I’m going to be a bit more cautious this time.