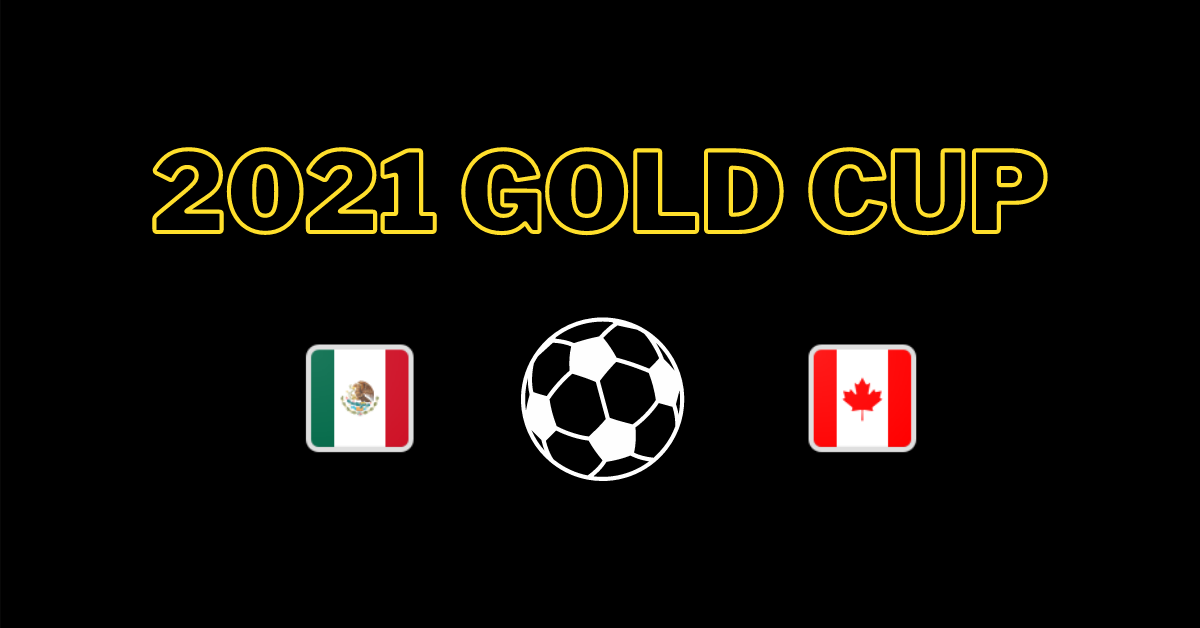 Mexico seeks its fifth Gold Cup title in seven years, and to get to the final, they’ll have to go through a team of the future. Canada seems to be moving up the timetable as of late, as the Reds have qualified to the semifinals for the first time since 2007 despite missing three of their best players to injuries. However, this might be the one mountain that the Reds just can’t scale, as Mexico’s defense has put it in full control of all four of its matches and Canada doesn’t seem to have enough to respond without its best lineup on the pitch. Canada has never beaten Mexico, as El Tri is 5-0-1 all-time against the Reds.

Reason: Mexico looked like the best team in the tournament in its quarterfinal against Honduras, and while Los Catrachos were hampered by COVID and injuries, Canada is also struggling with missing players. The Mexicans have never had issues with Canada and have won three of the past four meetings by two goals or more. Given what Mexico showed against Honduras, a two-goal margin is a very reasonable number if the Tricolores play their game.

Reason: Canada should be able to be competitive with Mexico for most of the contest, but the Reds are nowhere near full strength and are facing an opponent that has looked better and better every time they’ve taken the pitch. There’s a reason that Mexico is only +130 to win this game to nil, and it’s because Mexico’s defense has been outstanding throughout the Gold Cup. If Canada were at full strength, I’d like their chances against the Mexican defense, but not with the Canadians holding their lineup together with string and bandages.

Reason: Mexico tends to take about 25 to 30 minutes to find the solution to the defense, but once they do, that’s when the attack strikes. So far, Mexico has seven goals in the Gold Cup, and five of them have come in the first half, with the first goal coming between the 15th and 30th minute (+320) all three times. Canada, on the other hand, has conceded in three of its four matches, and the Reds have given up a goal in the first half twice. I feel good about taking Mexico to win the first 45 minutes.