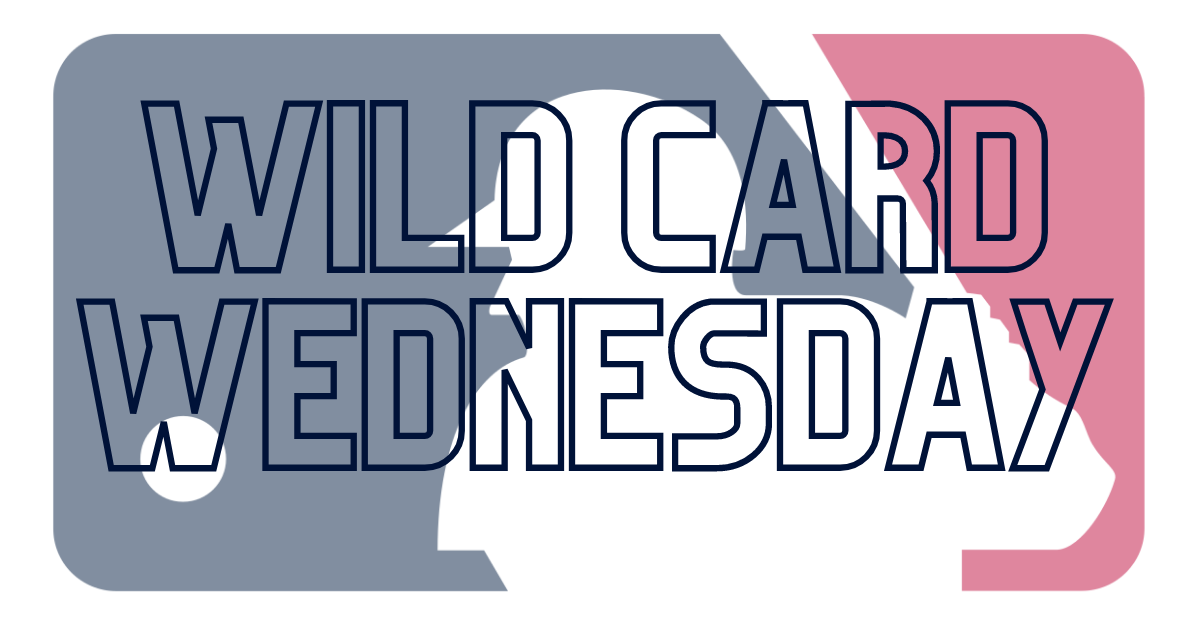 When you bet the under on a team who hits 19 3-pointers and decides to keep jacking them up in a game that they’re already leading by 40, you know it’s a bad day. When your best result is a rainout, you know it’s an awful day. So let’s move past a wretched Tuesday and try to rebound with a hodgepodge of Wednesday action.

Max Fried hasn’t looked good on the road as of late. The Braves’ hurler has been shelled in each of his past three appearances away from Atlanta, and now he’s got to go up against a Mets team that’s seeing both their batting average and OBP increase. This is a strict fade of Fried, as I haven’t liked what I’ve seen from him all season and expect the Mets to post a solid number in this one.

Jorge Lopez pitched well for the Orioles against Washington, but I expect a regression to the mean in this one. Miami has won its past three games and scored 16 runs in its past two outings, and with Lopez normally good for four or more runs conceded, I think the Fish can generate some offense here. I also like Miami to beat its team total of 4.5 runs, as I think this will be another fairly high-scoring game.

This backfired on me yesterday with the Diamondbacks and Rangers when Arizona tried to rally late, but the numbers suggest this should work out at Wrigley. Tyler Mahle has a 2.26 ERA away from home, and Zach Davies has allowed two runs or less in each of his past five starts. The bullpens worry me greatly with these two teams, but if the starters pitch the way they can, this should come in well under the total.

Minnesota is still getting disrespected, and it’s not entirely clear why. The Loons are coming off back-to-back wins over Seattle and Portland, while LAFC just lost to Portland and drew at home to Vancouver. The Black and Gold have only lost once at home, and Minnesota’s not a great road team, but Seattle, Vancouver and Houston all came to Banc of California Stadium and left with a share of the spoils. Minnesota seems to have found its footing and is good value to snatch at least a draw.