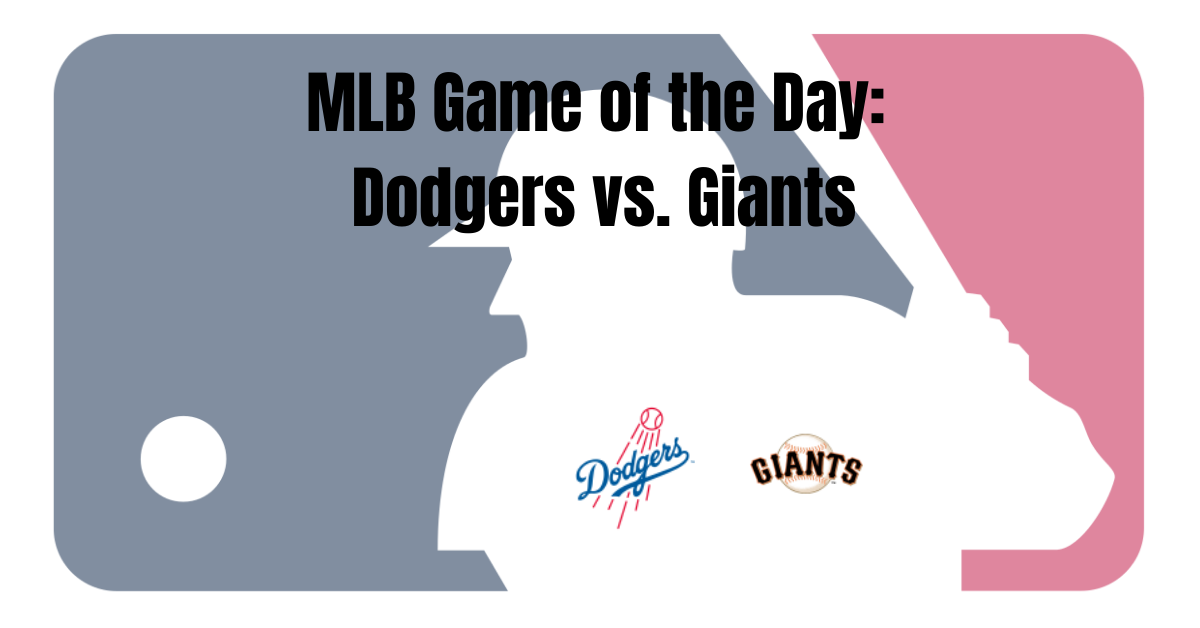 The NL West’s titans match up again, with the Giants having won four of the five the past matchups with Los Angeles. However, this might be where the Dodgers start to turn it around, as they’re sending Walker Buehler to the mound in this one. For his career, Buehler is 5-0 in San Francisco, and the Giants have only beaten the Dodgers once in a game that he started.

San Francisco counters with Anthony DeSclafani, who’s pitched brilliantly this season but has recently run into problems with the home run ball. The Giants’ hurler has given up five home runs in his past four starts, and in a matchup against Buehler, that could be a serious problem.

Reason: Buehler’s success against San Francisco is the kind of history that you can’t easily ignore, and there’s also the fact that the Dodgers have some good history of their own against DeSclafani. As a team, Los Angeles bats .320 against the Giants’ pitcher and tagged him for 10 runs in less than three innings the last time they faced him in northern California. With the Dodgers badly needing a win here, expect the offense to come through.

Reason: The Giants have been starting slowly as of late, scoring just six runs in the first five innings of their past six contests. If the Dodgers jump on DeSclafani again, it’s likely going to take the Giants six or more innings (read: until they get into Los Angeles’ bullpen) before they’re able to answer back. The Dodgers should be good value to lead after five as long as Buehler goes his usual six innings or more.

Reason: Buehler just faced the Giants last week and fanned nine, and he’s been even better against them at Oracle Park than he has been at Dodger Stadium. He’s very comfortable in San Francisco’s pitcher-friendly park, and he knows what he’s doing against the Giants’ lineup. Seven strikeouts is a very reasonable target as long as Buehler pitches as long as he usually does.