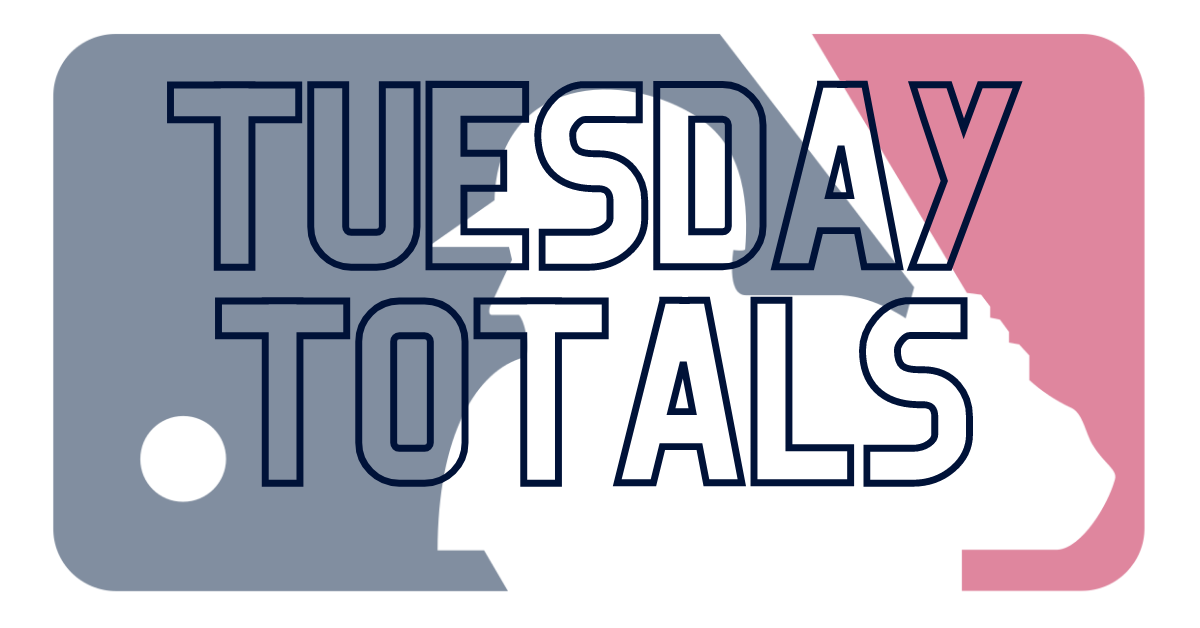 So far, Moneyline Monday has been a great success for us, going 7-1 in the past two weeks. Tuesday’s Totals weren’t quite as successful, in large part because Vancouver decided to play defense for the first time in forever and left us with a 2-2 mark for the day. So let’s see if we can build on that with some of these totals bets from a full slate of MLB action. Here are my totals bets for July 27.

This line has increased a full run since last night, and anytime the line starts moving in one direction, something’s up and it’s probably a good idea to go the other way. Yes, the Blue Jays and Red Sox tend to put up a lot of runs against each other, but 11 is actually the number we want in this matchup. Garrett Richards has seen Toronto twice this year, and both times, the game finished with 11 runs. The public has pushed this a bit too far, and Robbie Ray is just as effective at “home” (thanks to COVID, he’s only ever pitched two games in Toronto and both were for the Diamondbacks) as he is on the road. Fade this number.

Weirdest thing in baseball right now: Taylor Widener’s home/road splits. For whatever reason, the Diamondbacks’ hurler has absolutely no idea how to pitch in Phoenix, but turns into a Cy Young contender on the road. For the year, Widener’s ERA is 7.45 at Chase Field and 1.93 everywhere else. He’ll face Dane Dunning and a terrible Rangers team, and while Texas is truly awful, Dunning at least never got swept up in the frenzy where Ranger pitchers were giving up homers to anyone and everyone. He’s held eight of his past 10 opponents to three runs or less, and with the Diamondbacks’ offense middling at best, this appears a solid bet.

Suddenly, the Royals have started to hit pretty well, as they whacked both Milwaukee (impressive) and Detroit (not as much) to create a six-game winning streak. But Brad Keller’s still not a great option at pitcher, and Dylan Cease really hasn’t been doing the job for the White Sox as of late. These teams got seven runs on Monday, and they should be good for more today with lesser pitchers on the hill.

The Padres seem to have left their bats in Washington, as they’ve scored just 17 runs in their past six games after hanging 24 in just one game on the Nationals. That suits Oakland just fine, as the Athletics have been a great under bet all season and have scored four or less in seven of their past eight contests. This looks like a defensive struggle between two good teams.

I really don’t want to watch the Olympics this year, but I can’t help but notice opportunities. The U.S. come in as 39.5-point favorites, which means they’re expected to top 100 points in this game. Iran plays better defense than that and will likely slow the game down to limit the Americans’ scoring opportunities. Plus, the Americans haven’t shown the kind of shooting they’ll need to get to 100 in Olympic play, which plays 40 minutes, not 48. This number seems too high.