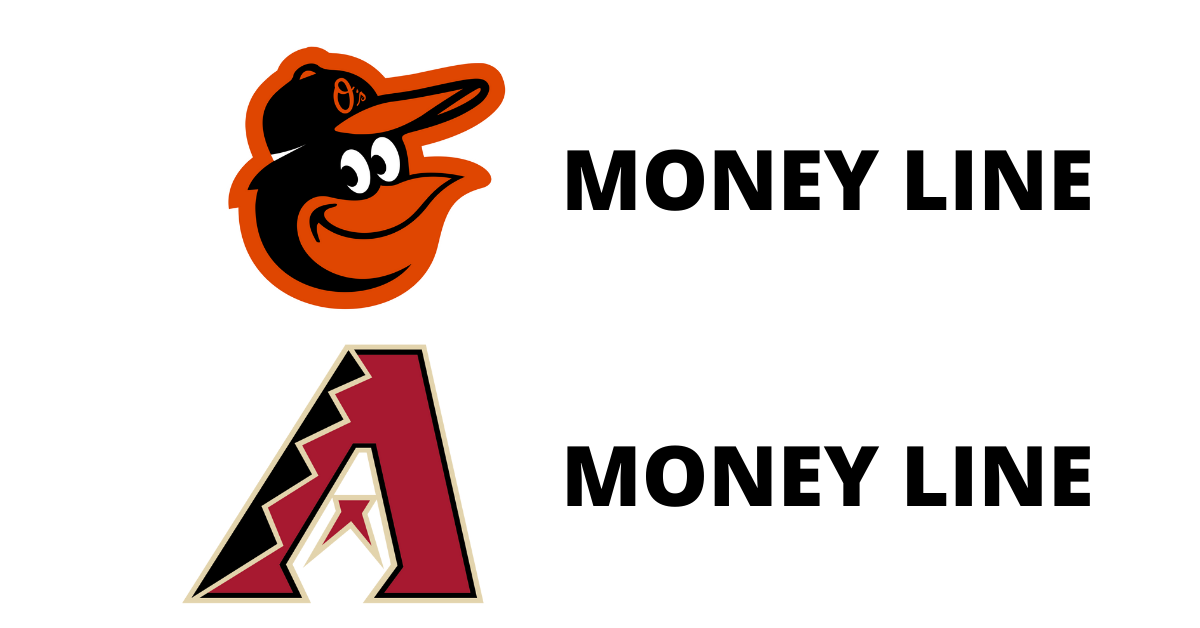 Oh boy, do I have a bone to pick with the Houston Astros. Up 7-0 going into the bottom of the fourth inning on the road in Seattle I thought it was game over, so I went to bed. Woke up around 4:45 a.m., checked the score, thought I was dreaming, so I fell back asleep. Two hours later, it wasn’t a dream. The Mariners in fact completed the comeback 11-8 and I added a new team to my “Do Not Bet List.”

Houston we have a problem. You straight up screwed me along with everyone else that had you run line Monday evening.

But we are back for today’s plays and I’m eyeing two money line plays this evening.

Baltimore hosts Miami tonight at 7:05 pm (ET) and are trying to win its fourth straight. The Orioles have won six of their last eight games and have scored five runs or more in all six of those victories. Spenser Watkins heads to the mound for Baltimore sporting a 1.76 ERA and a 1.239 WHIP in three starts against Tampa Bay, Chicago White Sox and Toronto. I think Baltimore can keep it going against Miami and a struggling Sandy Alcantara. In his last three starts Alcantara has a 4.15 ERA and a 1.846 WHIP. He’s 5-9 on the year and has given up 37 walks and 10 home runs. I’m putting my money on Baltimore tonight and while that scares the hell out of me, I do believe in this team tonight.

You know, Pumba once told me, “Don’t bet on bad teams.” I’ve gone against everything he stands for and I’m making a play in two games that feature four terrible teams but I smell winners. Texas has lost 12 straight games. Yes, 12 in a row. The Rangers have also been outscored 80-20 in that stretch and you’re telling me they are favored tonight at home against a team that’s won five of their last seven games? Trap game? Most likely. Am I biting? Absolutely. Tayler Widener gets the nod for Arizona tonight as he’s 1-0 with a 3.55 ERA in seven starts, while Dane Dunning goes for the Rangers. Dunning is 3-7 this season with a 4.30 ERA in 18 starts this season. I just think there’s too much value with Arizona here. They are playing the better baseball right now and I’m willing to ignore the fact that the Diamondbacks have the worst record in the league. But just for tonight.