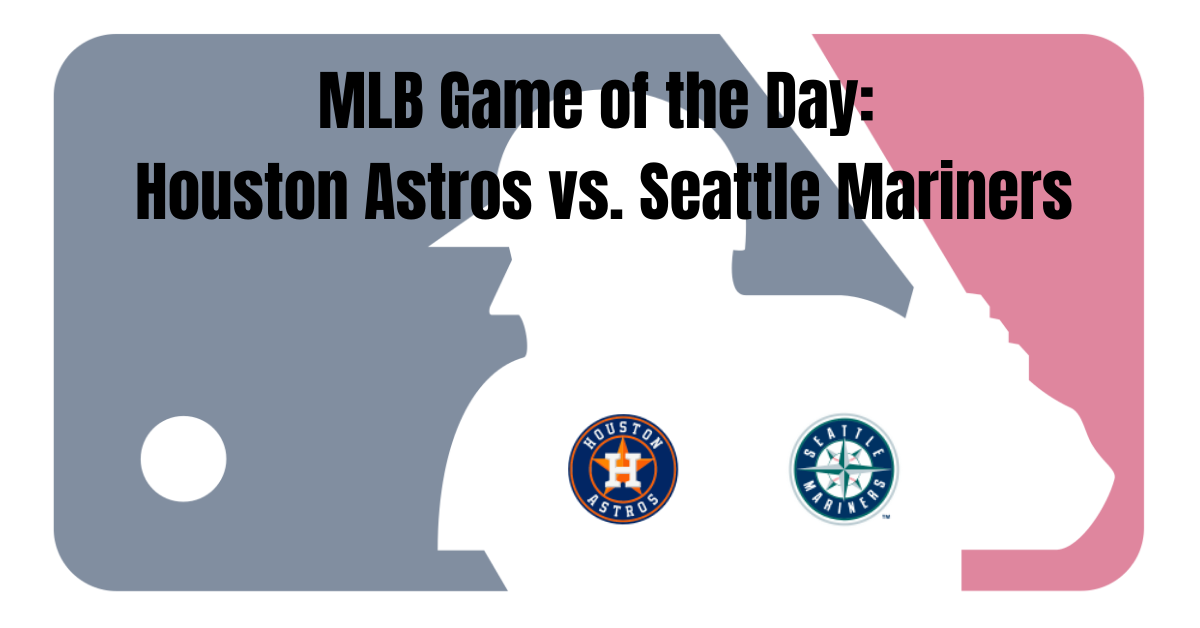 If you went to bed early last night, you missed a heck of a comeback on Seattle’s part. The Mariners were down 6-0 before they ever got to bat, and yet somehow, they found a way to battle back and steal an 11-8 victory that put them just six games back of Houston. If you remember our AL West midseason piece, I noted that the Mariners were a value play to steal the division because they had 13 shots at the Astros over what remained of the schedule, and so far, it looks like they genuinely believe that they can catch the Astros.

Meanwhile, Houston has to find a way to recover after a devastating blow and make sure this doesn’t become a week-long hangover. The Astros can handle getting out of Seattle with their lead down to six, but if this becomes a sweep and gets to four, the Mariners will really begin to believe that they’ve got plenty of time to overcome this deficit.

Reason: There’s no way I’m touching Houston after last night’s collapse, and especially not at that kind of juice. The Astros had no business losing that game, and now they’ve got to bounce back and figure out how to get a win against a team that has been deadly at home. Among AL teams, only the White Sox and the Astros themselves have a better home record than the Mariners, and that’s before you throw in that Chris Flexen has taken to Seattle like a duck to the Puget Sound, boasting a 1.89 ERA in his home starts. The value is with the Mariners here.

Reason: Houston’s been a great first-five team, as the Astros are 57-30-14 on the year at the halfway point. But the Mariners are also a fine first-five team, ranking fourth in ROI for F5 moneyline bets. Plus, the Astros have 14 ties to their name, and we’re playing this one a little more conservatively to allow for that possibility. I like taking Seattle on what’s essentially a double chance bet.

Reason: Monday notwithstanding, Seattle is not a great power-hitting team. The Mariners shouldn’t have a grand slam and a bases-clearing double again, nor should they have to worry about Flexen giving up six runs in the first inning. Lance McCullers comes off giving up four runs to Cleveland, but before that, he’d held six straight opponents to two runs or less. The under looks solid here.