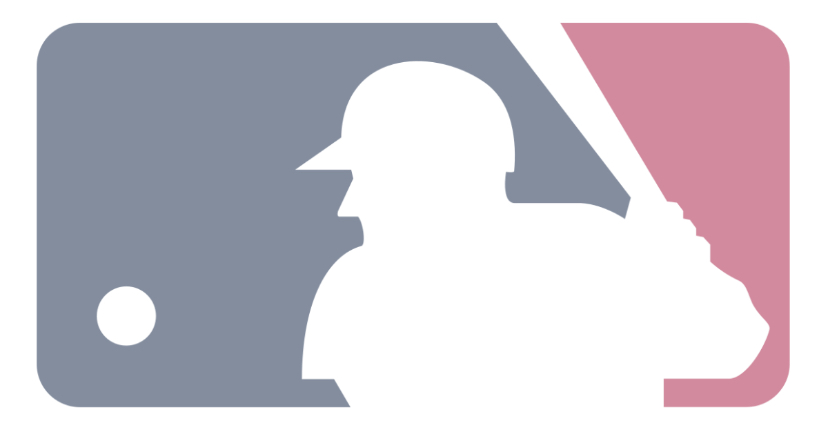 The NL Central just can’t get itself sorted out, as Cincinnati and Chicago (along with St. Louis) remain in a tight group that’s trying to figure out whether they want to try to chase down the Brewers or build for 2022. Right now, the Cubs appear to be in the latter category, while the Reds are in the former despite only leading the Cubs by 2.5 games and trailing Milwaukee by 6.5 games.

The difference in the teams’ mindset might be because the Cubs have had their glory recently and are content to build for another run in two years’ time, while the Reds haven’t done a thing in the postseason since winning the NLDS in 1995 (Cincinnati hasn’t appeared in the NLCS since then and hasn’t won a game in the NLCS since 1990) and sense that the time to strike might be now, given that the Cardinals are also below average and the Brewers can’t hit. That could make a world of difference here, as desperate teams tend to be quality bets.

Reason: The Cubs don’t have a ton of motivation and they’re really having problems against lefties. Chicago is just 2-10 in its past 12 games against a left-handed starter, and the Cubs just lost to Miley three weeks ago in Cincinnati by a 3-2 count. Plus, the Reds have won Miley’s past five starts, and the veteran lefty hasn’t given up more than two earned runs in a start since May 14 in Denver.

Reason: Kyle Hendricks has been the best first-five pitcher in the game this season in terms of sheer wins and losses and fourth-best in terms of return on investment. For the year, taking the Cubs on the F5 moneyline whenever Hendricks takes the ball has yielded a return of 6.76 units, very solid numbers given that you’ve usually got to pay some juice with the North Siders. But I’d rather have the under here, because I expect both Hendricks and Miley to perform well in this game, and I’d rather bet on both pitchers rather than one team or the other in the early going.

Reason: Miley isn’t a strikeout pitcher, so this is a risky bet. But neither is Kwang-Hyun Kim of St. Louis, and the Cardinals’ hurler was still able to fan seven Cubs on both July 10 and July 22. Miley has gone into the seventh inning in six of his past seven starts, and he’s topped five strikeouts on three occasions. With the Cubs one of the least-patient teams in baseball (only four teams strike out more often), there’s reason to think Miley can get one per inning.