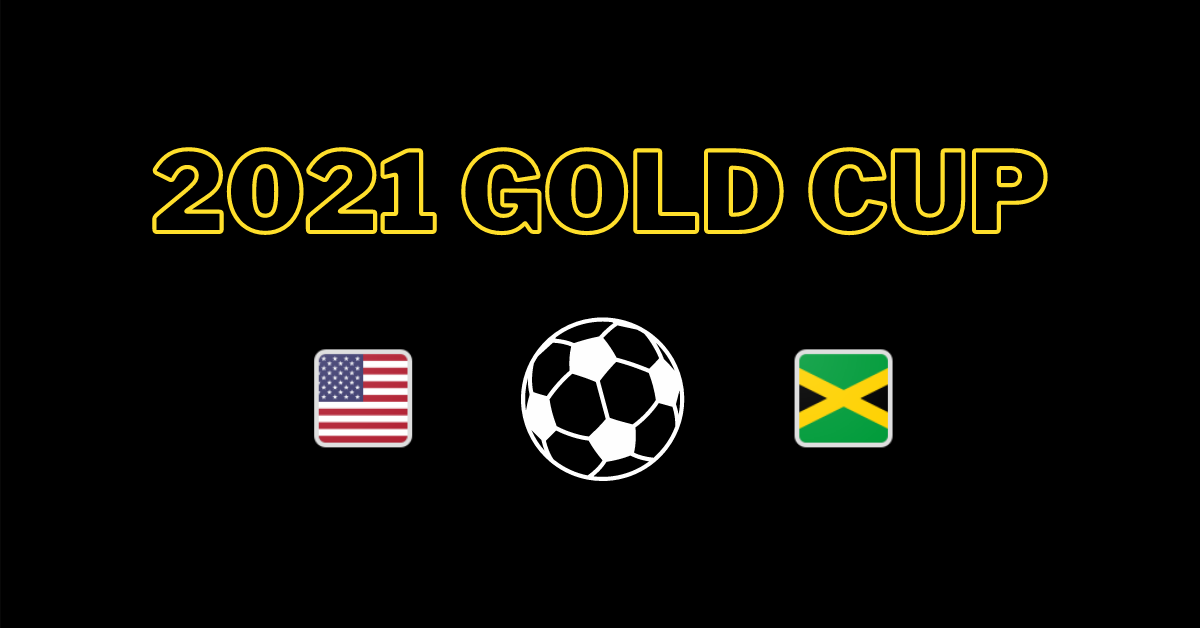 For the fourth consecutive Gold Cup, the United States finds itself matched up with Jamaica in the knockout stages. This hasn’t been a one-sided affair like Mexico-Honduras: Jamaica managed to beat the U.S. in the 2017 Gold Cup to reach the final and has found the net in all three of the previous meetings. But the Reggae Boyz are coming off a disappointing performance against Costa Rica, and raising their game to the level needed to take down the Americans could prove a mountain too high for Jamaica to climb. The U.S. hasn’t looked great so far, but it has done what was necessary on defense to earn a pair of 1-0 wins along with a thrashing of Martinique. This should be a wide-open match that features plenty of chances at the net.

Reason: In all three matches in the knockout stages, both teams have found the net, and the U.S. has conceded to Jamaica in each of the past four meetings between the nations. The Americans’ defense has been a bit suspect at times, as they conceded to Martinique and should have given up a goal to Haiti. If the U.S. allows Jamaica to get the kinds of looks that both Canada and Haiti got at the net, there’s plenty of reason to think the Reggae Boyz will find the net.

Reason: Jamaica did get shut out against Costa Rica, but the Reggae Boyz have a long history of scoring on the United States and playing them touch whenever the teams have met. I don’t expect a repeat of the tight third group matches these sides played; I think both sides will take their chances in this one.

Reason: When it comes to the Americans either scoring or conceding quickly, I’m going to ride this horse until it dies. The U.S. has scored within the first 15 minutes in all three matches at the Gold Cup, and in six of their past seven matches (all except Honduras), there’s been at least one goal from either the U.S. or their opponent by the 15-minute mark. If you feel confident in an early American marker, you can get +300 to back the U.S. to have a goal by the 15-minute mark, but I think you’ll be just fine taking either side to find a goal early at this value.