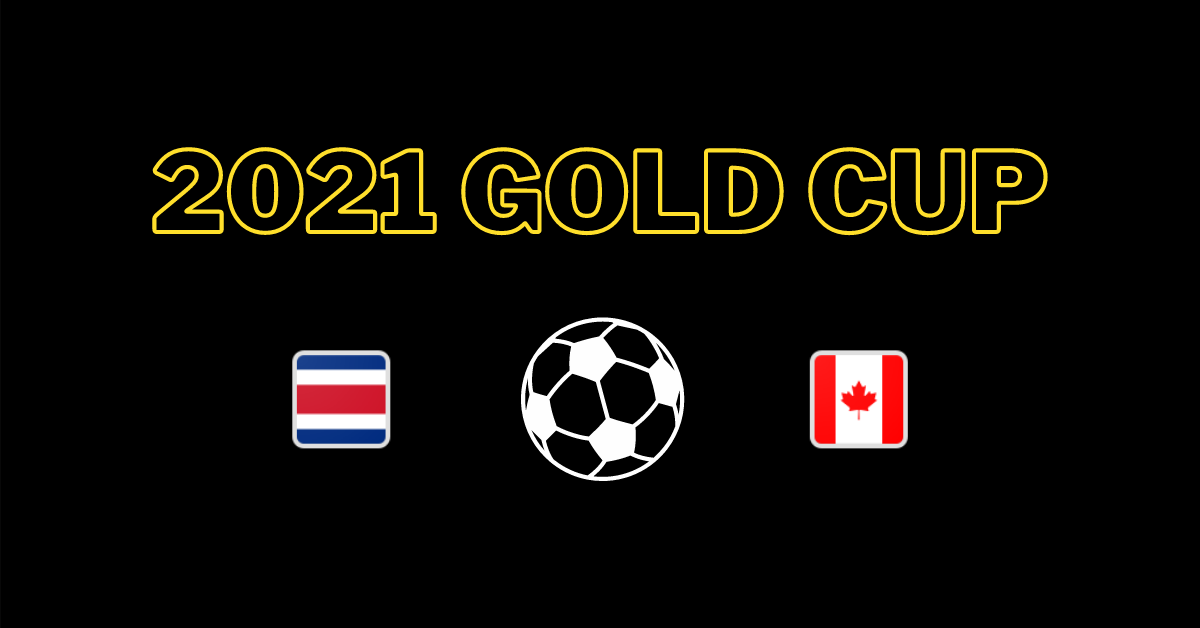 One of the traditional powers of CONCACAF comes up against an up-and-coming side, as Costa Rica tries to hang on to its stature against a Canadian side that’s trying to hang on to its health. Costa Rica managed to wheeze its way through Group C, winning all three of its matches without really looking impressive in any of them, but it has reached the knockout stages for the 12th consecutive tournament. But the Ticos have gone out at this stage in four of the past five Gold Cups, and they’ve never looked comfortable in this tournament. Canada, meanwhile, is hanging by a thread after losing yet another scoring threat to injury. Cyle Larin was dominant in the first two matches, but he’s inactive for this match, making it a real question as to where any goals might come from.

Reason: Canada has always played well against Costa Rica, but with yet another scoring threat down, this looks like a low-scoring match that doesn’t see much in it for either team. Costa Rica and Canada have seen four of their past five matches end all square, and the Ticos have recorded at least one draw in seven of their past eight Gold Cups. This looks like it’ll be the one where the teams finish on terms.

Reason: One of those four draws finished scoreless, and with Larin out, Canada doesn’t really have anyone it can consider a real threat at the net in its starting 11. I can easily see this match finishing 1-1, but with the way these offenses looked in their most recent match, I think there’s a better chance that this one finishes without a goal.

Reason: Over its past two matches, Costa Rica has seen four balls fly into the net. All four of them came in the second 45 minutes, including three in a seven-minute stretch against Suriname in their second group game. Canada has had no problem scoring in both halves, but the Reds are playing a much better defense than what they saw from Martinique or Haiti. Odds are good that both teams will try to muddle through the first half and figure each other out, leading to a lack of scoring opportunities.