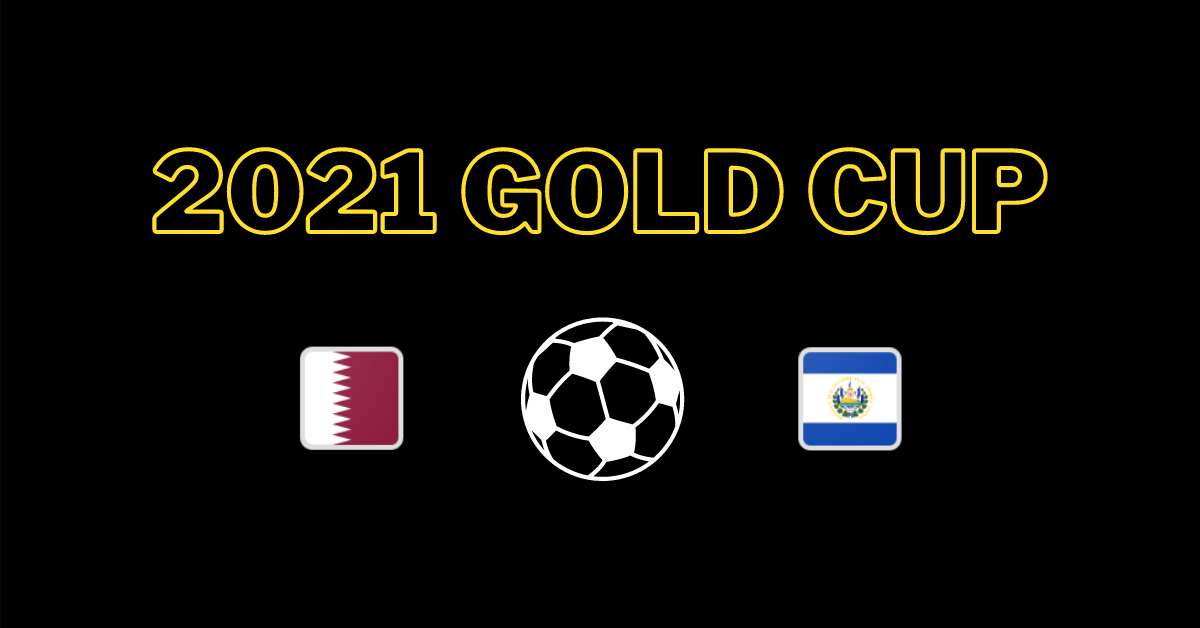 These teams met in a friendly before the Gold Cup began, and that knowledge of each other will likely be instrumental in a low-scoring match in the first match of the Gold Cup’s knockout stage. After a wobbly start against Panama, Qatar’s defense stepped up, blanking both Grenada (no surprise) and Honduras (actually an accomplishment). The Crimsons have looked better in each match they’ve played, and a win would likely give them the match they want against the United States in the semifinals.

El Salvador, on the other hand, will be hoping for history. The Cuzcatlecos haven’t gotten past the quarterfinals of the tournament since 1985, losing on five previous appearances in this round. A large part of that is because this is usually the round where they’ve seen the United States, who have stopped them cold in three quarterfinal appearances. But with the Americans facing Jamaica instead, El Salvador has reason to hope.

Reason: El Salvador’s finishing was poor at best against Guatemala and not much better against Trinidad and Tobago. Qatar represents a step up on defense, one that I can’t see El Salvador matching. The Cuzcatlecos might have only given up one goal in this tournament, but part of that was because of how weak their group was. Qatar are the leading scorers in the tournament (thank you, Grenada) and should be able to find the goal it needs against this defense.

Reason: These teams already faced off three weeks ago, and Qatar eventually wore El Salvador down before finding the winning goal in the second half. Given the form that these teams have shown in this tournament, a repeat of the same scoreline appears likely.

Reason: In a knockout setting, these teams are likely to play conservatively, and given that these are defensive-oriented teams, a low score is a strong possibility. Don’t read too much into Qatar’s nine goals in this tournament; that’s inflated by a poor defensive showing from Panama and getting to play the weakest defense in the field in Grenada. A one-goal match or less is the most likely outcome here.