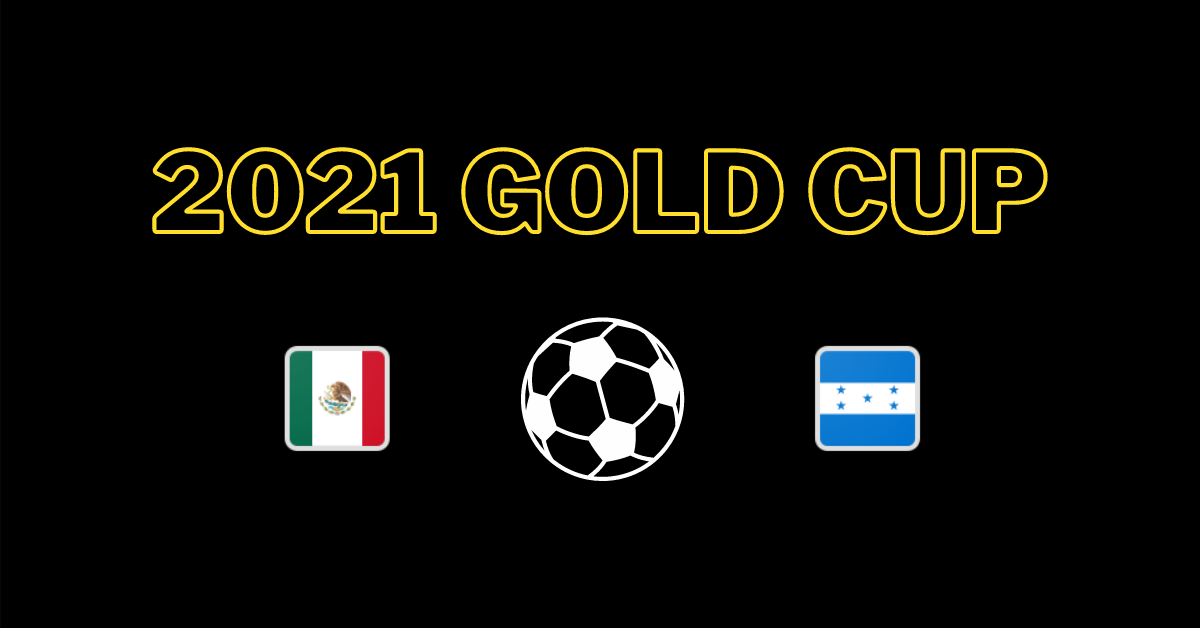 Over the past decade, there hasn’t been a safer bet in the Gold Cup than Mexico to move on to the semifinals. El Tricolores haven’t failed to reach the semis since 2005, and the Mexicans have only ever lost a quarterfinal to a team from CONCACAF once, falling in 2000 against Canada.

For Honduras, this is exactly the matchup Los Catrachos didn’t want. Over the past six Gold Cups, Honduras have qualified for the knockout stage on four occasions, and all four tournaments have ended at the hands of either Mexico or the United States. Honduras could have avoided Mexico in the quarterfinals had they managed a draw with Qatar, but a loss means they’ve got to try to do it the hard way against a Mexican side that hasn’t conceded a goal yet in this tournament.

Reason: Mexico’s defense hasn’t had much to do, and that’s not likely to change in this situation. The Mexicans should boss the possession of the ball and limit Honduras’ attacks at the goal, which should allow Mexico to wait for the right moment the way it did against El Salvador. Mexico is not attacking all that well, so if you feel daring, I’d go under 2.5 goals at +200 to maximize your payout, as I see little chance of a Honduras marker here.

Reason: Of the past five matches between these teams, four have finished with Honduras getting shut out, and the Catrachos are coming off a 2-0 loss to Qatar. I could see the Mexicans finding a second goal as Honduras begins to press, but that’s about all I realistically see out of this match. I think another 1-0 Mexican win feels like the right move.

Reason: No, I’m not fading Mexico here after the advice I’ve given above. But I am fading the possibility of a rout, because Mexico has a history of playing grind-out matches in the semifinals. In each of their past five quarterfinals, the Mexicans have advanced, but they’ve either advanced by winning by one goal or by drawing with their opponent and winning in extra time. Honduras went out to Mexico in the 2017 quarterfinals by a one-goal margin, and four of the teams’ past five meetings have either finished with a draw or a one-goal margin. I feel good taking a two-goal head start with the Catrachos.