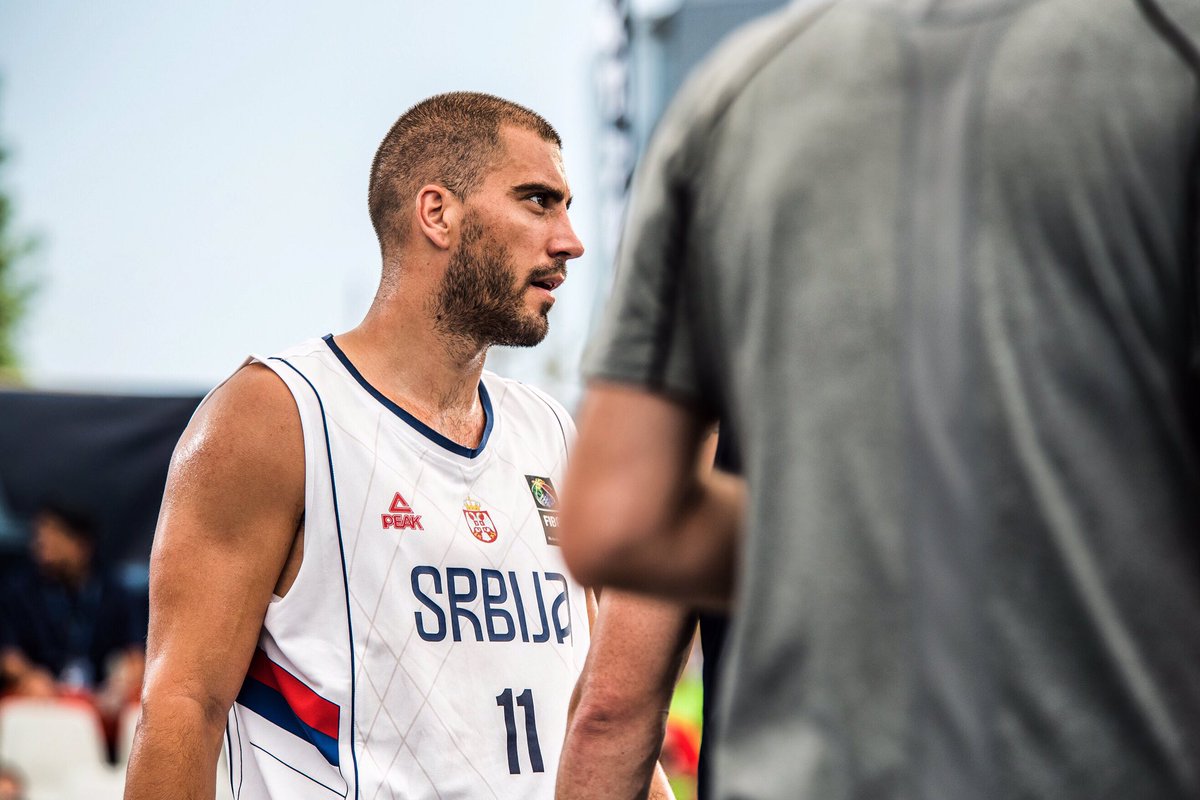 What if I told you there was a basketball player better than Jimmer? Better than White Chocolate? Even better than Billy Hoyle? That’s right, I said it. The 3 x 3 men’s basketball tournament starts tonight at the Tokyo Olympics with two games. One of those games features Mr. Bullutproof. Serbia’s best player and arguably the best 3 x 3 player in the world. Dusan Bulut plays with swagger, can knock down any shot on the court and multiple times during a game makes his opponents look like fools.

I mean just look at these highlights:

Serbia has won four World Cups and is currently ranked No. 1. At 11 pm (ET) Friday night, they’ll take on China. Bulut and his squad are -7.5-point favorites and the over/under is set at 32.5. Serbia made headlines recently. Not because of a murder on the basketball court by Mr. Bullutproof but the team, Novi Sad, had a breakup. The team consisted of Bulut, Tamas Ivosev, Dejan Majstorovic and Marko Savic and they had most recently won World Tour titles in 2018 and 2019. But 2020 was a different story where the team was overmatched by the up and coming 3 x 3 squads of Liman and Riga. In four events last season they never made it to the finals.

Rumors swirled that Ivosev was the first player to split that ultimately led to the end of Novi Sad but the name will be in the history books forever. Now some of the players will reunite as Bulut and Majstorovic along with Aleksandar Ratkov and Mihailo Vasic make up Serbia’s 3 x 3 Olmpyic team. Many are saying anything but Gold for Serbia will be a failure.

First they have to get by China this evening and you can expect many highlight plays from Mr. Bullutproof, so make sure to tune in.