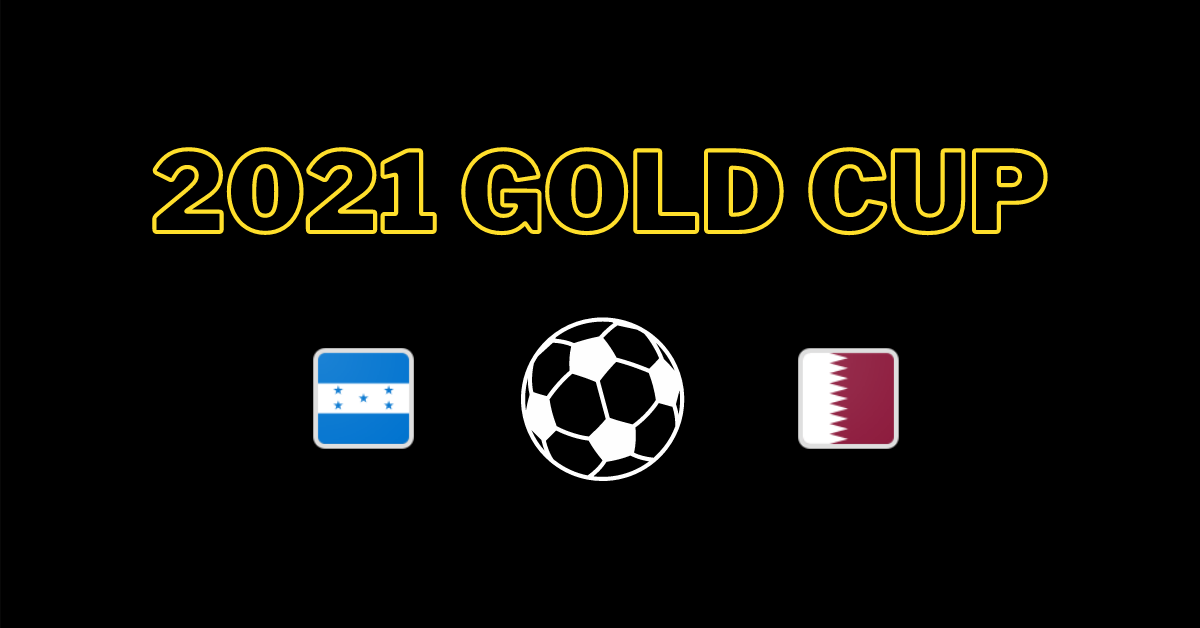 Honduras is safely through to the knockout rounds and can make it three for three in Group D if it can hand Qatar its first defeat of the campaign. Honduras struggled for a half against Panama, but Los Catrachos eventually turned the match around and came up with the result they needed to put themselves through to a possible meeting with El Salvador.

Qatar doesn’t need much to reach the next round, as a win or a draw would be good enough for the Crimsons to play in the knockout stages. That was always the goal for Qatar, which won’t get another chance to play meaningful soccer until kicking off the 2022 World Cup. The longer they stay alive, the more meaningful matches they get to prepare themselves, so a result here is vital for them.

Reason: A draw means that both teams are guaranteed to advance to the knockout stages, and truthfully, that might be the best outcome for both nations. Every other team in this tournament wants to avoid Mexico in the quarterfinals, but Qatar is the one side that would welcome the chance to play the Tricolores. As the champs of Asia, the Gold Cup doesn’t mean anything to Qatar; they’re here so they can play quality opponents before they host the World Cup next year. As Mexico is the safest bet in CONCACAF to qualify, facing El Tri would be vital experience for Qatar, so the Crimsons will likely be perfectly happy to split the points with Honduras and advance as runner-up in Group D.

Reason: A draw might help both teams, but that doesn’t mean that they won’t make their opponents work for their result. Qatar has played out several 1-1 draws against European opposition, and Honduras is likely on a similar level to those teams. A low scoreline would serve both teams well in this situation.

Reason: Expect Qatar to play fairly conservatively. The one thing that can knock the Crimsons out is if Panama can overcome their goal difference by putting up a big number on Grenada, which would lift the Canaleros over Qatar in the event that Qatar loses to Honduras. A two-goal loss would mean Panama can advance with a three-goal win over Grenada, a very realistic result, so expect Qatar to defend for all it’s worth.