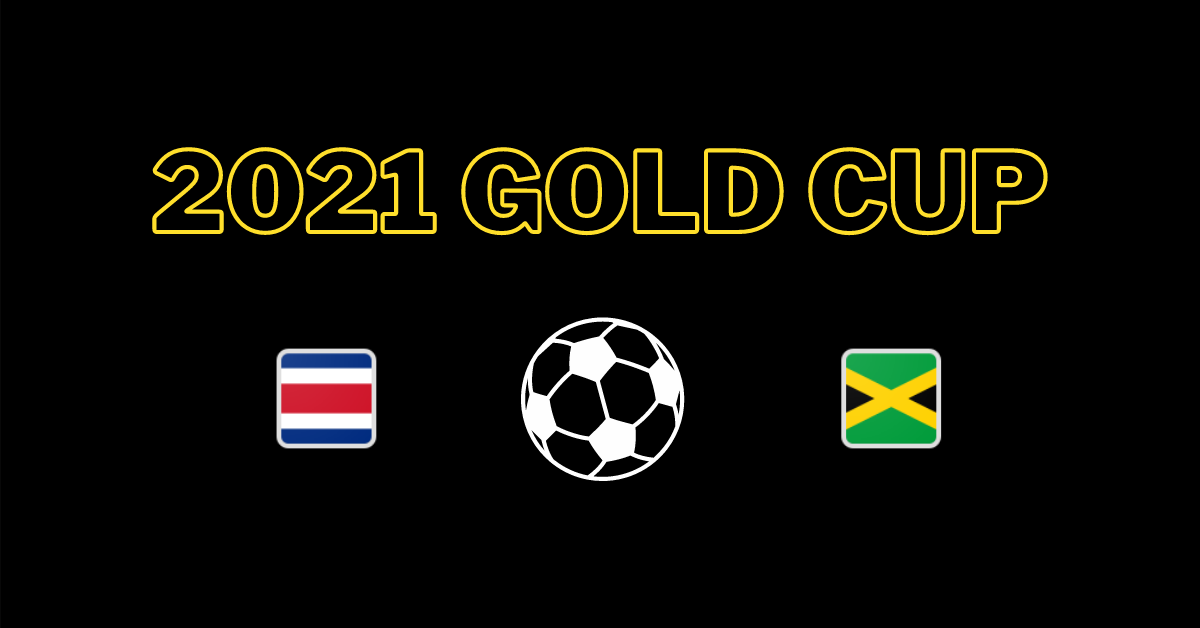 With the United States having survived its final group stage match with Canada, this match now takes on much greater importance. Costa Rica can afford to play for a draw and still top the group, while nothing less than a win will see Jamaica finish first in Group C. Both teams badly want to top the group, because the group winner gets a much more manageable quarterfinal with Canada before a likely semifinal with Mexico, while the runner-up has to take on the United States right out of the gate.

On paper, Costa Rica is the better side here, but the Ticos really haven’t looked all that impressive in their first two games in Group C. They did enough against Guadaloupe but weren’t impressive at all, and they could have very well lost to Suriname had they not struck twice in two minutes to turn the match on its head. Jamaica has been in control of its matches for the most part, and the Reggae Boyz have a history of stepping up at this tournament. Over the past three Gold Cups, Jamaica hasn’t failed to make the semifinals.

Reason: When betting the final match of a group stage, the important thing to consider is what the better team needs in order to advance. Costa Rica is the more talented team and can advance with a draw, so that’s the way I lean on this matchup. There’s another reason I like this bet: three of the past four competitive matches between these teams have finished in a draw. Jamaica hasn’t won a competitive match against Costa Rica since 1997, the only time it’s ever happened. Odds are that it won’t happen here either.

Reason: I’m not expecting a scoreless draw, as that’s only happened between these two in a pair of friendlies. With this situation, it’s likely the match won’t be that wide open, as both teams know they’re safely through to the knockout stages no matter what they do in this situation. One converted scoring chance each seems like the right way to go.

Reason: This feels like the kind of match where each team gets one or two chances per half, and one team converts in each set of 45 minutes. I expect this to be an even match throughout, with Jamaica most likely scoring early and Costa Rica then pulling one back to get the result they need.