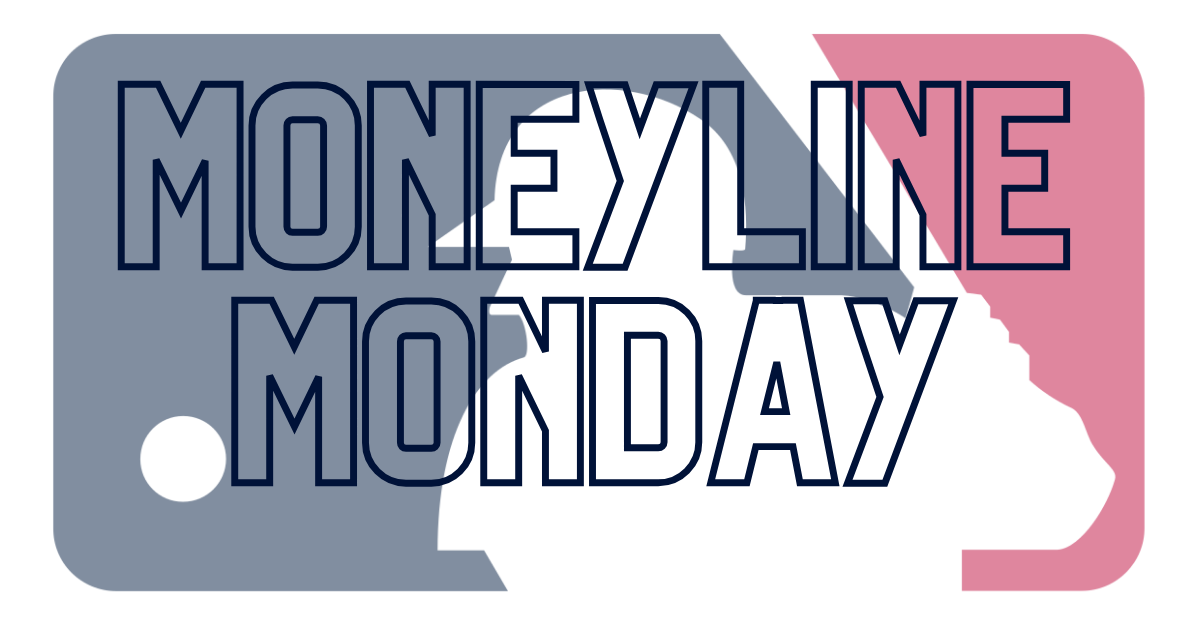 It’s a new week, and there’s no better way to start the week than by winning a few bets and getting off to a great start. With the baseball schedule getting back to normal, we’ve now got a full complement of games on Monday, so there’s several great moneyline options on the table for July 19. Here are my favorites.

In case you haven’t noticed, and judging by the fact that the Tigers were a home underdog on Sunday against Minnesota, you haven’t, Detroit has actually looked like a competent baseball team in recent weeks and is starting to climb back toward .500. The Tigers have won their past six series at Comerica Park, and they’re facing a Rangers team that just got drilled by a combined 25-2 over three games in Buffalo against the Blue Jays. Texas has lost five straight games, and even though the Rangers are sending Kyle Gibson to the mound, the Tigers just beat Gibson in his most recent start. Detroit is a solid play at home.

These teams have the same record, but they seem to be going in different directions. The Cubs came off the All-Star break getting two out of three against a bad Arizona team, while St. Louis managed to beat San Francisco and drop the Giants into a tie for first place in the NL West. Reports from both teams’ camps suggest that the Cubs have accepted that they’re sellers, while the Cardinals believe they’re still in the race, which might explain why St. Louis seemed to play with enthusiasm and hope. With the Cardinals at home, it’s a good time to take a shot with them.

Fading Shohei Ohtani? Well, the Athletics have had plenty of success against the Angels this year and they didn’t seem to have any problems with Ohtani when they faced him earlier this season. In their only meeting with Ohtani on the mound, the Athletics got to him for three runs, which proved to be enough to do the job in a 3-1 victory. Ohtani might be having an outstanding season, but he’s yet to show that he can do the job on the mound against Oakland, and after the poor showing the Angels had with the Mariners, I’ll take a shot with Oakland.

This is a Tuesday bet, but worth mentioning here. Normally, dead rubbers aren’t worth betting. But this is an exception, because Suriname has never played in the Gold Cup before this year’s tournament and would love to bring home a win before exiting the event. Suriname didn’t qualify for the final round of the World Cup qualifiers, so this is the last match it will play until May 2022, and it wants to make it a memorable one. The juice is high, but Suriname should be a reliable winner here.