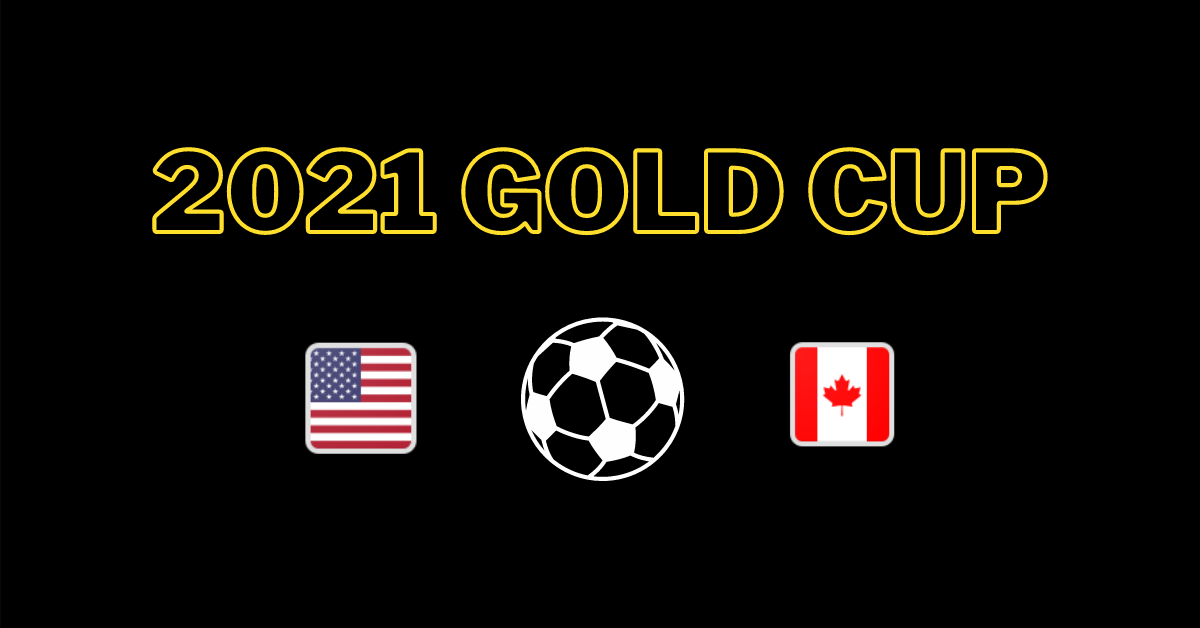 Group B comes down to this matchup, with the United States needing to win to finish first in the group and likely avoid Mexico until the finals. It’s not 100 percent certain that a win will keep the winner apart from the Tricolores, as Mexico would then need to win its matchup or take second in Group A, but a win here would likely mean the easier path to the final. Canada, however, is no pushover. The Reds might be missing two of their brightest stars, but they’ve still played very well in dismissing Haiti and Martinique, which is why they’ve got the edge in goal differential in the group.

MATCH BET: UNITED STATES TO WIN AND BOTH TO SCORE, +290

Reason: Canada isn’t going to sit back and play for the draw. The Reds have played the U.S. enough to know that sitting back and waiting is a recipe for defeat, especially with two of their best players absent. They’ll try to push forward and put the United States on their heels, but the U.S. is the more talented side and should be able to do enough here to get a result. I like Canada to get a goal, but that’s about all.

Reason: When the U.S. has been aggressive, they’ve had the upper hand in this matchup. The Yanks have no choice but to play aggressive in this one, given that a tie does them absolutely no good. They’ll likely push from the word go, and if they do, Canada likely won’t be able to hold back the attack. The Canadians will battle hard, but this is probably still too high of a mountain for them to climb.

Reason: These teams have played four matches in this tournament, and all four have seen a goal happen in the first 15 minutes. The U.S. made it a bit close last time out, but found the mesh in the 14th minute to cash this one. Canada scored within five minutes on Haiti and gave up a goal 10 minutes in to Martinique. Unless the Canadians start the match in a shell and try to play for 0-0, this should be a solid play.