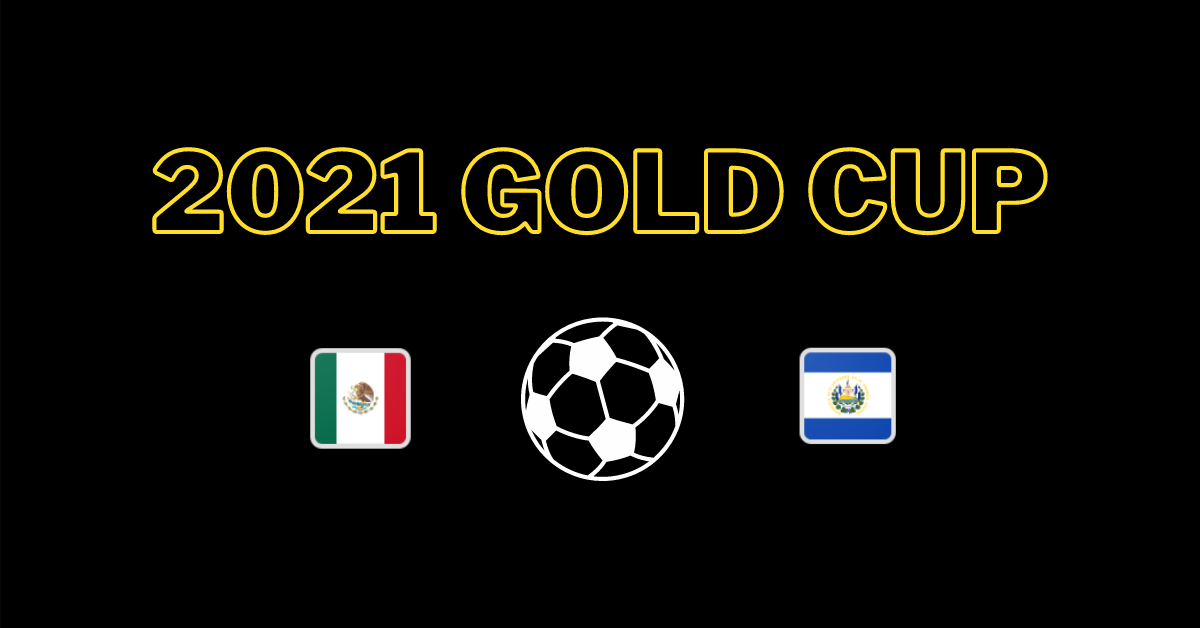 If El Salvador can manage a draw, they’ll top the group and likely give themselves a road to the final that includes neither of the CONCACAF giants. Instead of a semifinal with the United States, the Cuzcatlecos could give themselves a path of Qatar and either Canada or Jamaica, a very manageable road. However, that seems rather unlikely here. Mexico is the much stronger side, and unless the Mexicans decide they don’t want to take first because the U.S. stubs its toe against Canada (not outside the realm of possibility), they shouldn’t have an issue getting a victory here. Mexico finally got its attack rolling against an overmatched Guatemala, and while El Salvador have easily been the no. 2 side in Group A, the Salvadorans aren’t on Mexico’s level.

Reason: El Salvador is likely to bet everything on keeping the shutout. The Salvadorans know they aren’t as talented as Mexico, and they also know they have the luxury of not needing to win this match. The absolute worst thing that can happen to the Cuzcatlecos is that they lose and play Honduras in the quarterfinals. Considering this is the first time since 1985 that El Salvador has won two games in Gold Cup, they’ve already succeeded no matter what happens with Mexico. As such, they’ll sit back and try for the scoreless draw, but eventually, they’ll likely wear down.

Reason: Mexico’s finishing was better against Guatemala, but it still hasn’t been great, and the Mexicans really haven’t looked to be that imposing of a side. Beating the worst team in the group was expected, but El Salvador is a better side with plenty to play for and should fight hard to keep the score low. This scoreline makes sense to me.

Reason: In three of Mexico’s past four meetings with El Salvador, the margin of victory has been exactly two goals. One is all the Mexicans really need to top Group A, but odds are that they’ll put home a second and enjoy a comfortable win that gets them in the right frame of mind for the knockout stages.