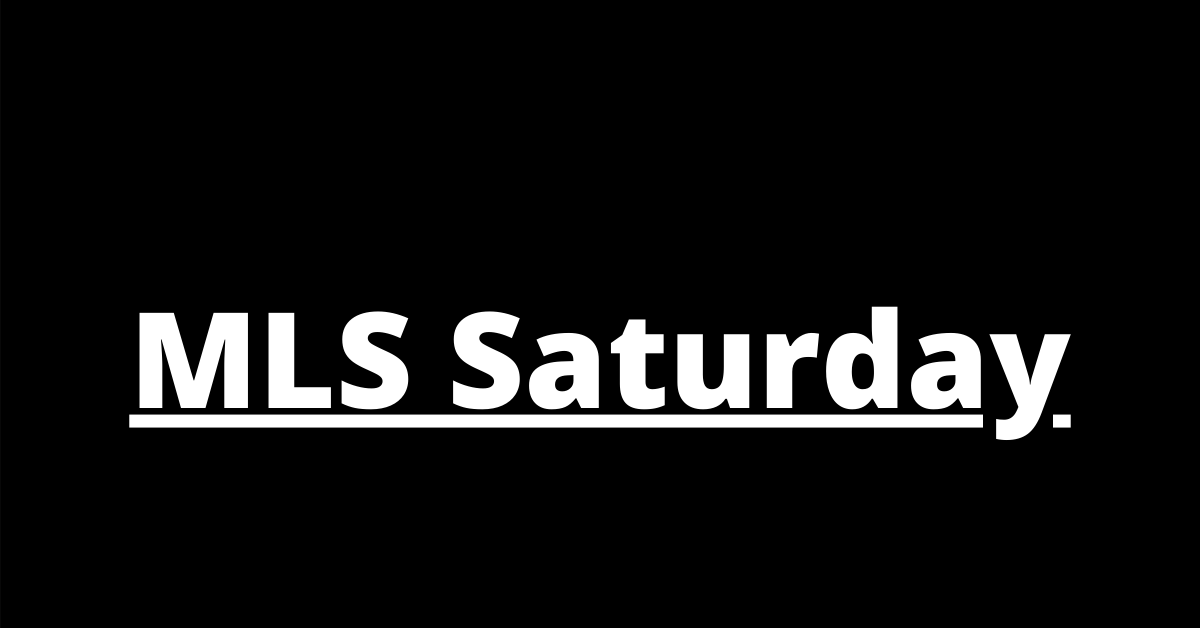 With the Gold Cup about to move past the group stages, MLS is about to return to action. Not everyone has returned to their club teams from national team action, so we’re still going to have to be careful. But with seven matches on the docket Saturday, there’s plenty of options available for some solid bets. Here are a few I’m looking at for July 17.

Reason: Inter Miami has been a terrible road team in 2021. The Herons have lost three straight on the road, all by the same 1-0 scoreline, and they’ve been shut out in four of their past five road matches. The Red Bulls, on the other hand, have shown excellent form at home. New York has only been beaten at home once all year and has won four of its past five matches at Red Bull Arena, while tying the other one. All four wins saw the Red Bulls put home two goals, and three came with a shutout. Given Miami’s away struggles, there’s a lot to like with a win to nil bet at nearly double your winnings.

PHILADELPHIA AND D.C. UNITED BOTH TO SCORE, -125

Reason: The Union were having trouble keeping goals out of the net when they had three goalkeepers available. Now they’re down to one, as Andre Blake remains on duty with Jamaica and backup Matt Freese picked up a red card against the Red Bulls last match, leaving Joe Bednik as the only keeper available for Philadelphia. That’s bad news for a defense that’s given up seven goals in its past five matches and shut out just one of its past five foes. With D.C. having scored in four of its past five matches and Philly having tied three of its past five, there’s a good argument for a score draw at +360 if you want to get risky. If you’re just looking for a win, BTTS at -125 seems the way to go.

Reason: Somehow, this is the third matchup between Toronto and Orlando City in a span of eight weeks. I have some questions for whoever drew up the MLS schedule, but this oddity has given us some insight: Orlando has won both previous meetings, and the Lions have done so by a single goal. The BTTS bet is because of form: both teams have scored in five of the past six matches for both Orlando and Toronto, including a 3-2 win for the Lions over the Reds on June 19. If you believe in history repeating, you can get +360 on Orlando to win by exactly one goal, which the Lions have done in each of their past three wins over Toronto.