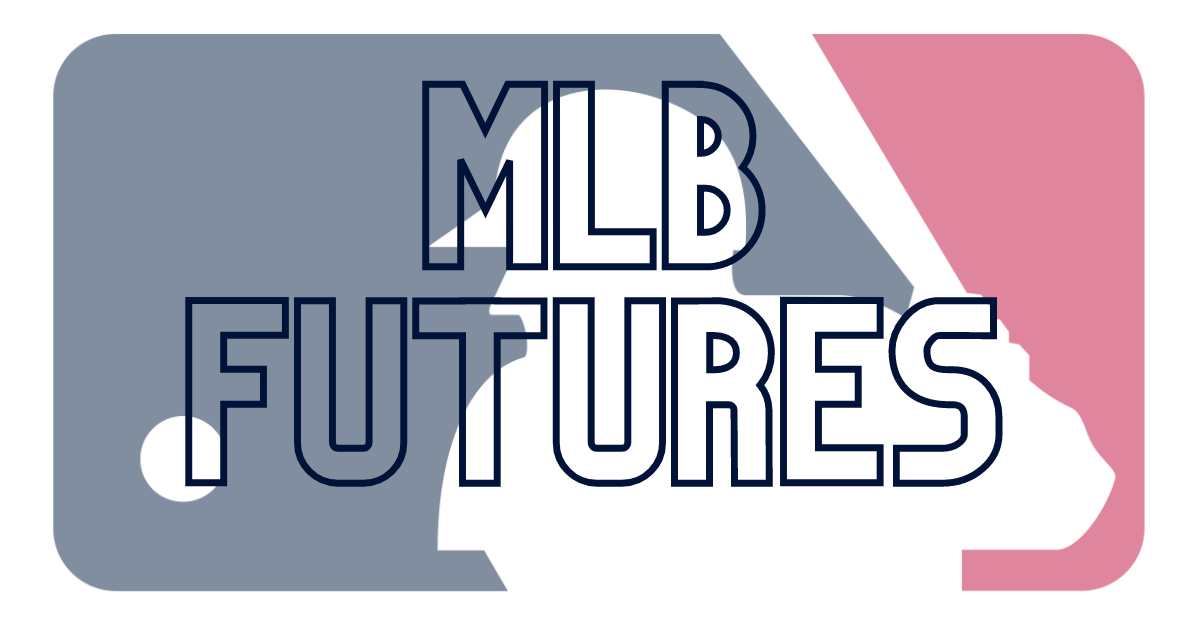 The most top-heavy division in baseball is also the toughest one to figure out. The NL West features three powerhouses, one rebuilding squad that’s a home-park hero and one team that is lucky that relegation isn’t a thing in North America. With three realistic possibilities for the division title, which one is most likely to be the survivor at the end?

Reason: The main reason I prefer the Dodgers to the Giants and Padres is because the Dodgers are old hats at this and have the edge with the schedule. The Giants haven’t played all that well against Los Angeles this season, and the schedule is about to turn against San Francisco. The Giants haven’t yet seen the Mets or the Brewers, which could prove very costly as they try to hold on against a Los Angeles team that hasn’t really hit its stride yet. The Giants might hold the lead, but this is still Los Angeles’ title until someone takes it from them. I think experience is going to win out in the end, so I’m willing to pay the juice in this situation.

Reason: The main reason I think San Diego is much more valuable in this spot than San Francisco is that the Padres know how to beat the Dodgers and the Giants haven’t yet proved that they can do that. San Diego owns a 7-3 record against Los Angeles, and the schedule is kind to the Padres by giving them late series against Atlanta and Miami, neither of whom should be all that challenging down the stretch. Both teams are likely to be sellers, so these should be excellent chances for the Padres to make up some ground.

The Rockies are too far behind to challenge, but if they could play on the road even half as well as they do at home, they’d represent great value. Colorado will be a factor down the stretch in determining which of the three California teams wins the NL West, especially when Los Angeles and San Francisco come to Denver.

OUT OF THE RUNNING: ARIZONA DIAMONDBACKS, +50000

Reason: Boy, has this season been a desert disaster. The Diamondbacks were actually competent for the first 40 games, but since then, they’ve looked more like they belong in Double-A. Arizona is currently on pace to finish 46-116, which would be the fewest win total by a National League team since the Mets’ expansion disaster of 40 wins in 1962. You’d have to go back to the 1952 Pirates to find a non-expansion team in the NL who got fewer wins than Arizona is on pace to get.