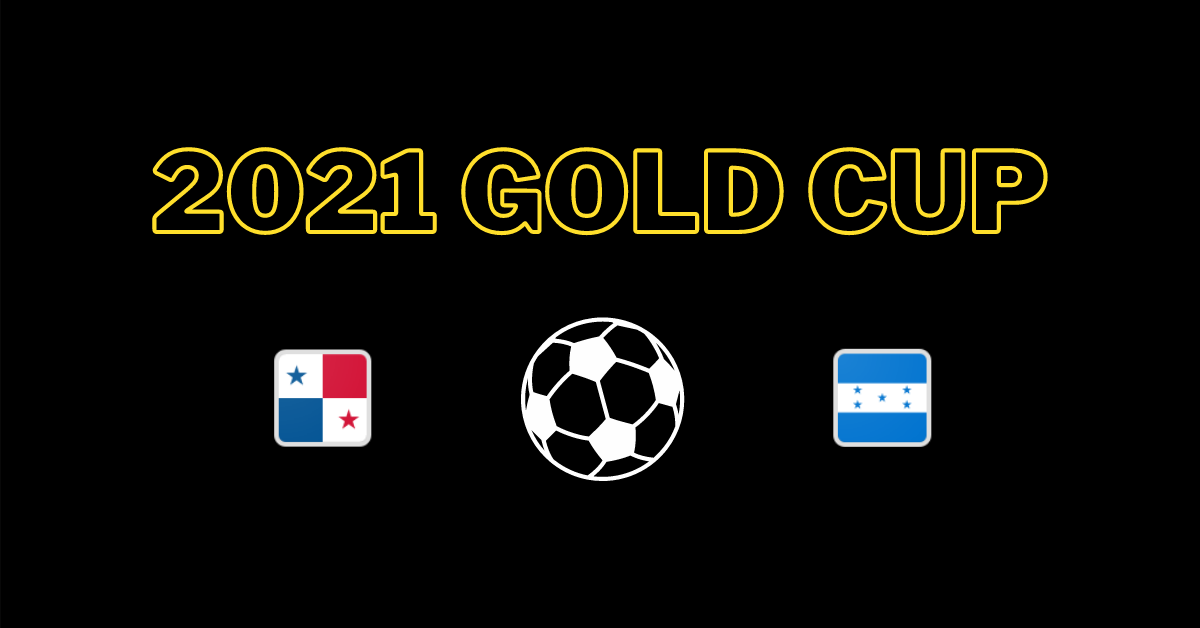 Between them, these two Central American sides have appeared in the past three World Cups, as they’ve basically been the next tier of talent in CONCACAF behind Mexico, the United States and Costa Rica. Honduras appears the slightly stronger side, as it was the seeded team at the Gold Cup and made the semifinals at the Nations League, bowing out to the United States by a single goal in the dying minutes. Panama, on the other hand, has proven itself to be a step below the big boys, as it has just one win over Mexico, the U.S., Costa Rica or Honduras in the past five years, and that win over Costa Rica was because an official erroneously ruled a ball across the line. Panama has lost two of its past three meetings with Honduras, getting shut out each time.

Reason: With how this tournament has opened up, there is little reason to risk what should be a good bet by going too aggressive when you’ve got a shot at plus money. Six of the 10 matches that have ended with one side claiming victory have seen both teams score, and a couple of those have come off very soft goals that cost win to nil bettors. I don’t think both teams will score here, but I’d rather not chance it with two evenly matched sides. If you do want to risk it, I’d go all out on it and bet Honduras to win and under 2.5 goals at +290, as I don’t see Panama letting in three again after doing so against Qatar.

Reason: Three of the past four meetings between these teams have finished 1-0, with Honduras claiming victory in two of them. Honduras appears to be slightly ahead of Panama at this point, and I think Los Catrachos will play better defense against Panama’s attack than Qatar did. A low score feels right here.

Reason: Panama doesn’t have a great history against Honduras, and Los Canaleros had been shut out twice before scoring three goals against Qatar. At least one team has failed to score in eight of Honduras’ past 10 matches against CONCACAF opponents, and there’s an excellent chance that this match falls into the same category.