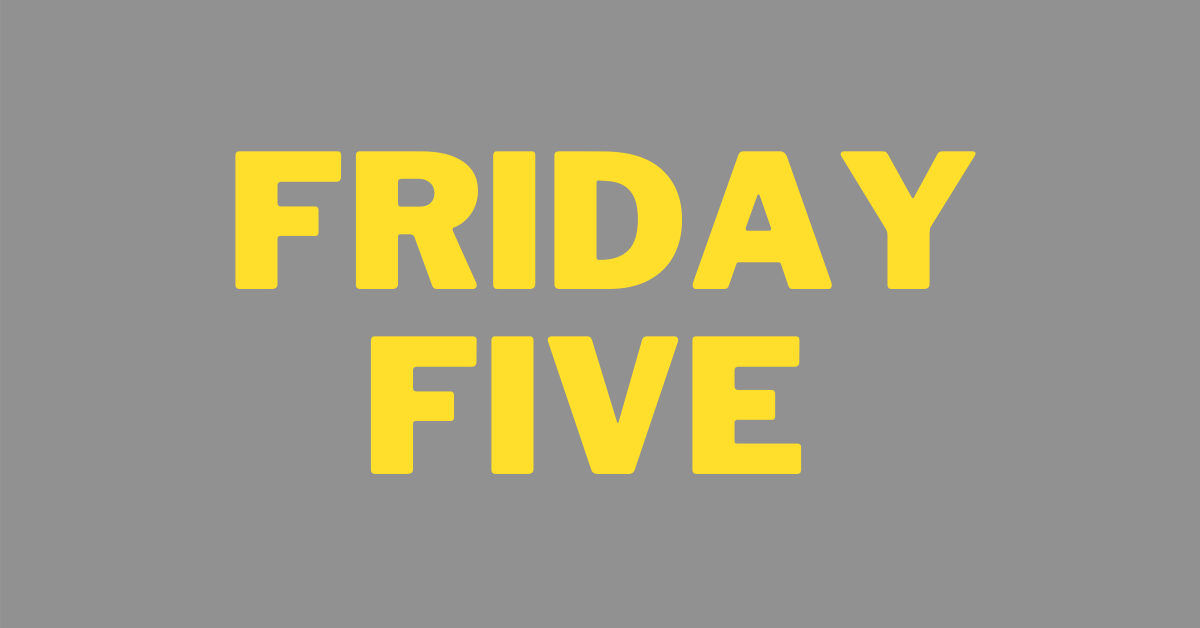 With MLB returning to action after getting a third day of the All-Star break and soccer still , it’s a great time to look at a few top options to create some winning bets. If all five hit, that’s fantastic, but the goal here isn’t to create a parlay. The goal is to create five sensible bets and hopefully get at least three winners to create an overall win for the day. Without further ado, here are the bets I’m looking at for Friday.

Reason: Yes, I follow the Finnish Veikkausliiga, in large part because it gives me something to bet during the day. (I don’t know enough about golf to bet the Open Championship, that’s Pace’s domain.) What I know is that Lahti is in fine form, having won or tied eight straight matches. IFK Mariehamn broke a string of eight matches without a goal in winning its last match, but it did so against a very bad KTP side. Lahti is a much better team, and I’d even play them to win to nil at +210.

Reason: Jordan Lyles has held five of his past six opponents to two runs or less for Texas, and he went at least six innings in all five starts. Robbie Ray’s also in fine form, giving up three runs or less to his past eight opponents. The overall total of 10 appears to be too high for this matchup unless the runs come off the bullpen, but why take that chance? This bet lets you get in and get out quick.

Reason: Michael Wacha has been pounded in his past two road starts, giving up five runs to Washington and five to normally punchless Seattle. Charlie Morton shouldn’t have too much trouble working through his old team, especially if the Atlanta offense gives him some solid support.

Reason: The Reggae Boyz controlled the match against an up-and-coming Suriname, and they shouldn’t have problems scoring against an undisciplined Guadaloupe. This match will likely be fairly open, and both teams will likely have chances throughout. I expect a fair amount of goals here, so I’m pretty confident in this one.

COSTA RICA-SURINAME: BOTH TEAMS TO SCORE, +125

Reason: Suriname knows how to attack, and Costa Rica didn’t look sharp at all against Guadaloupe, even giving up a goal on a corner. There’s an excellent chance that Suriname is able to find at least one marker in this game, and Costa Rica shouldn’t have too many issues forcing the issue and getting a goal of its own. If you want to take a shot on doubling your payout, I’d play Costa Rica to win and both to score at 220.